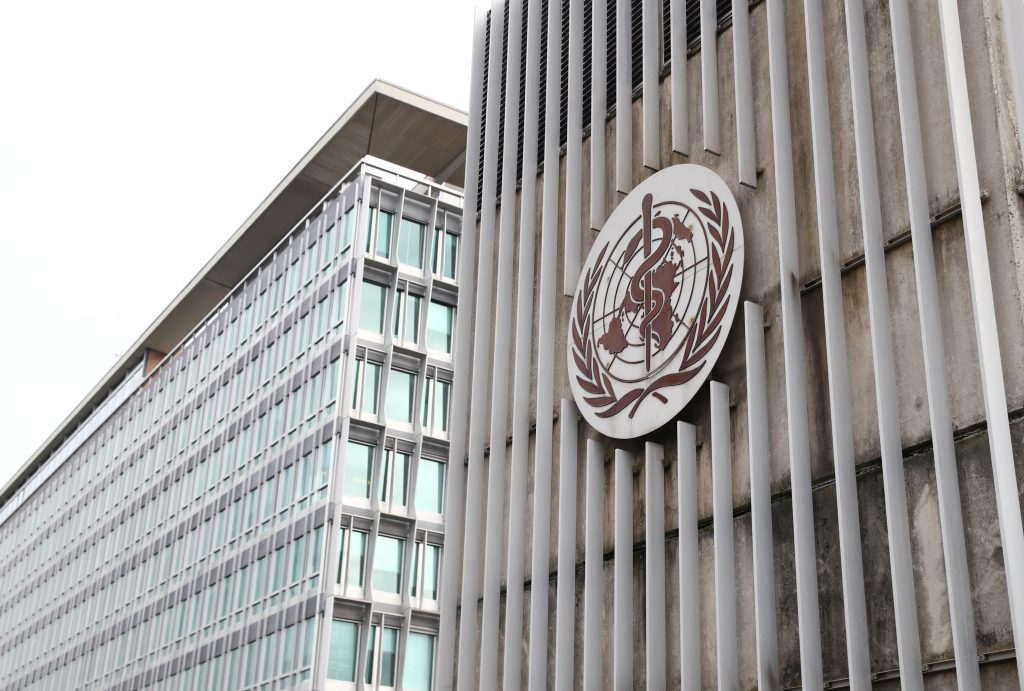 The Trump administration launched a task force with a brief to protect the United States from the fast-spreading coronavirus, as the country prepared to evacuate more of its citizens from the epicenter of the outbreak in Wuhan, China.

In a statement on Thursday, the State Department said Washington would arrange extra evacuation flights from Wuhan with capacity for private U.S. citizens, on or about Feb. 3.

It did not say how many planes it would deploy for how many people, but that passengers would be subject to screening, health observations and monitoring requirements.

Nearly 200 Americans, mostly U.S. diplomats and their families, were evacuated from Wuhan this week and are being held in voluntary quarantine at a military base in California.

Overnight, the White House announced the formation of a presidential task force to lead the administration’s response to the virus, including monitoring and containing the spread of the disease.

The 12-person group of officials, led by Health and Human Services Secretary Alex Azar, has been meeting daily this week and will also make sure Americans have the latest health and travel information, the White House said in a statement late Wednesday night.

“The risk of infection for Americans remains low, and all agencies are working aggressively to monitor this continuously evolving situation and to keep the public informed,” it said.

Top officials from the U.S. Centers for Disease Control and Prevention, the National Institutes of Health, the Department of Homeland Security, the Transportation Department and the Department of State will also serve on the task force, according to the White House.