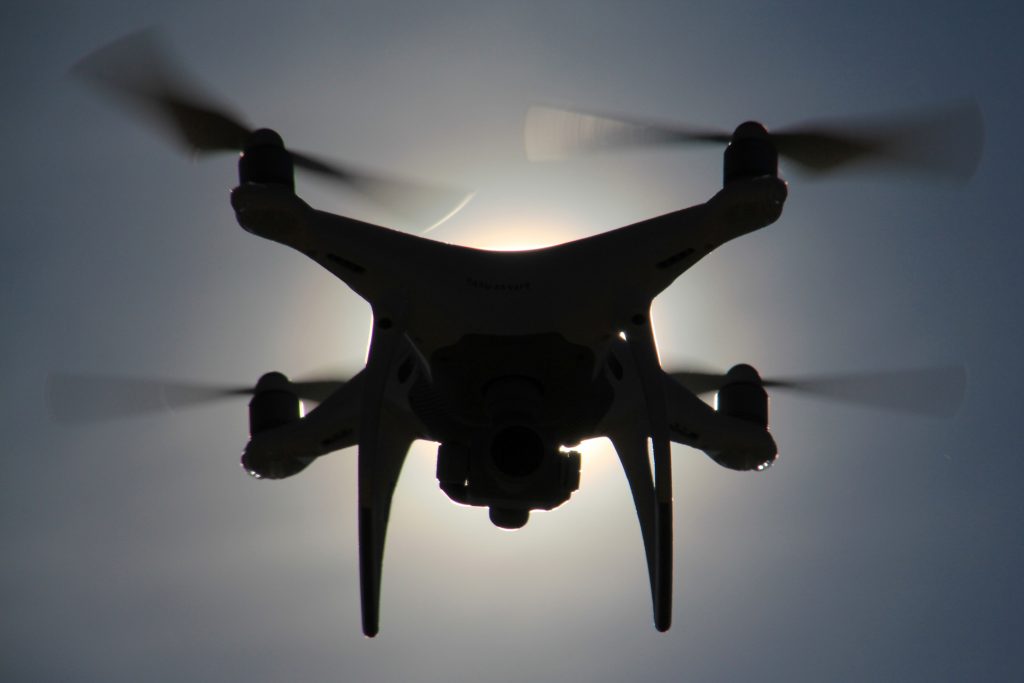 The Interior Department is banning non-emergency flights of its fleet of 810 drones as it reviews national security concerns about the Chinese-made devices.

The restrictions were outlined in an order signed Wednesday by Interior Secretary David Bernhardt that doesn’t name China. But it is aimed at drones made there or that use Chinese components, a senior Interior official told reporters Wednesday.

The Interior Department has grown heavily reliant on drones to monitor hundreds of millions of acres of public lands, employing the devices to help respond to natural disasters as well as survey dams and other critical infrastructure.

The ban comes as the Trump administration moves to curtail the government’s use of Chinese drones. The U.S. military is already paring its purchases and the Homeland Security Department warned last year that the devices can transmit sensitive data and video to third parties. The Trump administration also has sought to block other Chinese technology and unsuccessfully lobbied the European Union to ban Huawei Technologies Co. and other Chinese 5G suppliers.

SZ DJI Technology Co., the China-based company that is the world’s largest civilian drone maker, blasted the Interior Department’s move, saying a technology’s country of origin shouldn’t be used “as a litmus test for its performance, security and reliability.”

“This decision makes clear that the U.S. government’s concerns about DJI drones, which are part of the DOI fleet, have little to do with security and are instead part of a politically motivated agenda to reduce market competition and support domestically produced drone technology, regardless of its merits,” the company said in an emailed statement.

The company added that the security of their products has been independently tested and validated by U.S. cybersecurity consultants, U.S. federal agencies, “which proves today’s decision has nothing to do with security.”

The Interior Department conducted about 10,000 flights last year, with about half used for training.

“Interior drones for non-emergency operations will remain grounded while the Interior Department reviews the possibility of potential threats and ensures a secure, reliable and consistent drone policy that advances our mission while keeping America safe,” the agency said in an emailed statement. “We must ensure that the technology used for these operations is such that it will not compromise our national security interests.”

The Interior Department will still make exceptions for emergency purposes, such as search and rescue operations and fighting wildfires — when the drones are able to keep flying in conditions that ground helicopters and planes. The agency has made exceptions for at least 12 drone flights to assist in fire and flood response efforts since restrictions were first temporarily adopted by the department last October.

China dominates global drone manufacturing, and the U.S. government has relatively few options for sourcing the equipment domestically. President Donald Trump warned about a shortfall in domestic manufacturing of small drones in a directive last June that mandated the Pentagon expand its drone production capability.