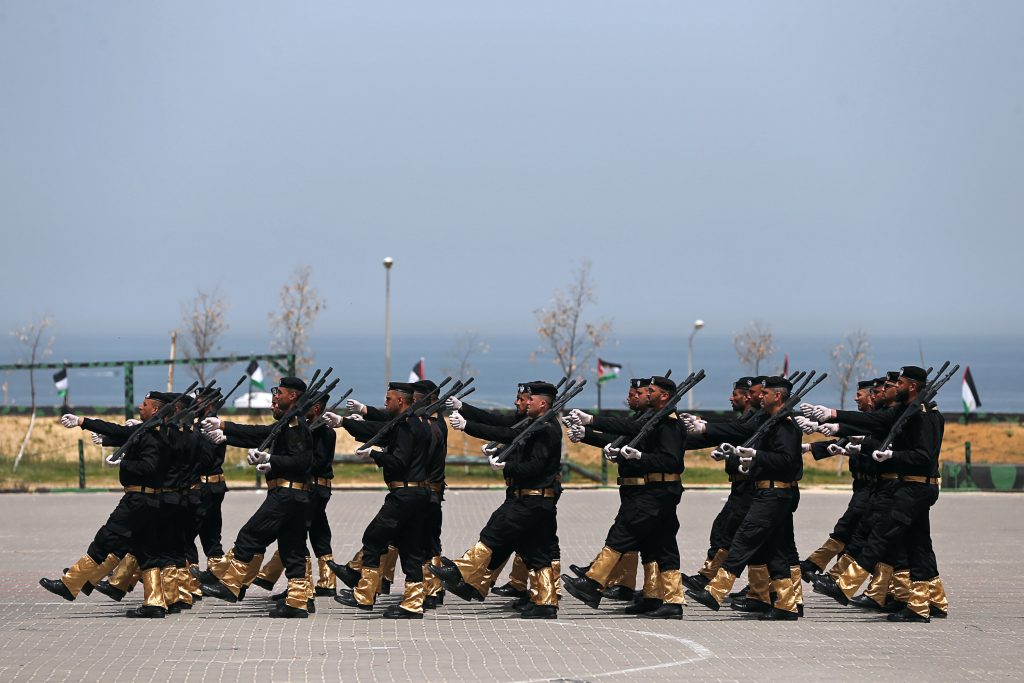 Shin Bet security agents, working with the IDF and Israel Police, on Monday announced that they had arrested two Israelis who were operating as part of a spying ring on behalf of Hamas. The arrests were made in recent weeks, officials said.

Officials said that Hamas had targeted individuals in Israel with relatives in Gaza. The agents had been assigned to gather information on targets that Hamas could use to advance its terror agenda. The individuals were targeted because they were able to enter Gaza and return to Israel, given that they had relatives in Gaza but were Israeli citizens and residents.

The two, in their 30s, photographed secure sites, including army bases, and transferred the images to Hamas, officials said. They also supplied data on the location of police stations, areas where there was police presence, locations of Iron Dome installations, and exact locations where rockets fired by Gaza terrorists fell. The two are to be detained as security prisoners until the end of proceedings against them, officials said.