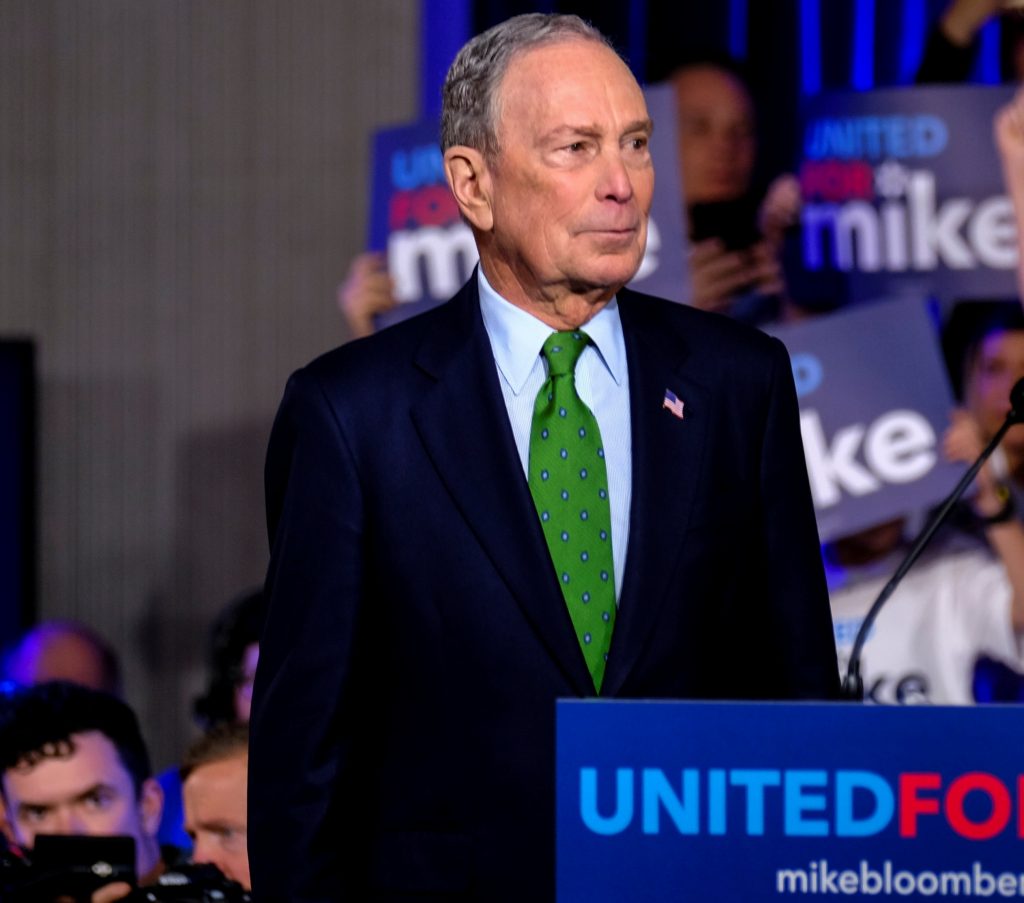 U.S. presidential contender Michael Bloomberg joked on Sunday he was the only Jewish candidate who does not want to turn America into a “kibbutz,” a reference to collectivist farming and an apparent dig at fellow Democratic candidate Bernie Sanders.

Bloomberg and Sanders, who are both Jewish, are vying for the Democratic nomination to take on Republican President Donald Trump in the November election.

Sanders is a front-runner in the race and proposes left-wing policies like abolishing private health insurance in favor of a government-run Medicare for All program, based on the government program for older Americans.

Sanders spent several months in Israel in the 1960s as a volunteer on a kibbutz, or communal farm, and calls himself a democratic socialist.

Bloomberg has more centrist positions and has largely avoided attacks against individual Democratic candidates. A former mayor of New York whose wealth is estimated at about $60 billion, he has pledged to spend from his fortune to support the eventual Democratic nominee even if he loses the contest.

His remarks on Sunday, while playful in tone, appeared to take aim at Sanders, although he did not mention the senator from Vermont by name.

“I’m not the only Jewish candidate running for president. But I am the only one who doesn’t want to turn America into a kibbutz,” he told a campaign event at a synagogue in Miami.

Bloomberg previously criticized leading Democratic candidates as too liberal to beat Trump, telling Reuters in an interview in January that he would do better at attracting the votes of moderate Republicans.

Bloomberg’s views include a proposal to create a new government-run health insurance plan that would exist alongside private plans.

On Sunday, Bloomberg also laid out a pro-Israel message, vowing never to impose any conditions on U.S. military aid to Israel.

He said he originally opposed a 2015 international deal aimed at preventing Iran from developing nuclear weapons because the deal did not do enough to protect Israel. But he also criticized Trump’s decision to exit the deal because doing so could boost Iran’s nuclear program. Tehran says its nuclear program is peaceful.

“I will work to make sure the strongest deal possible is enacted to constrain the Iranian regime’s aggression,” Bloomberg said.

A late entrant to the Democratic nomination contest, Bloomberg trails Sanders and fellow front-runners Joe Biden and Elizabeth Warren in public opinion polls. But Bloomberg is rising as he floods U.S. airwaves with a television advertising campaign that has cost him more than $225 million, according to estimates by Advertising Analytics.