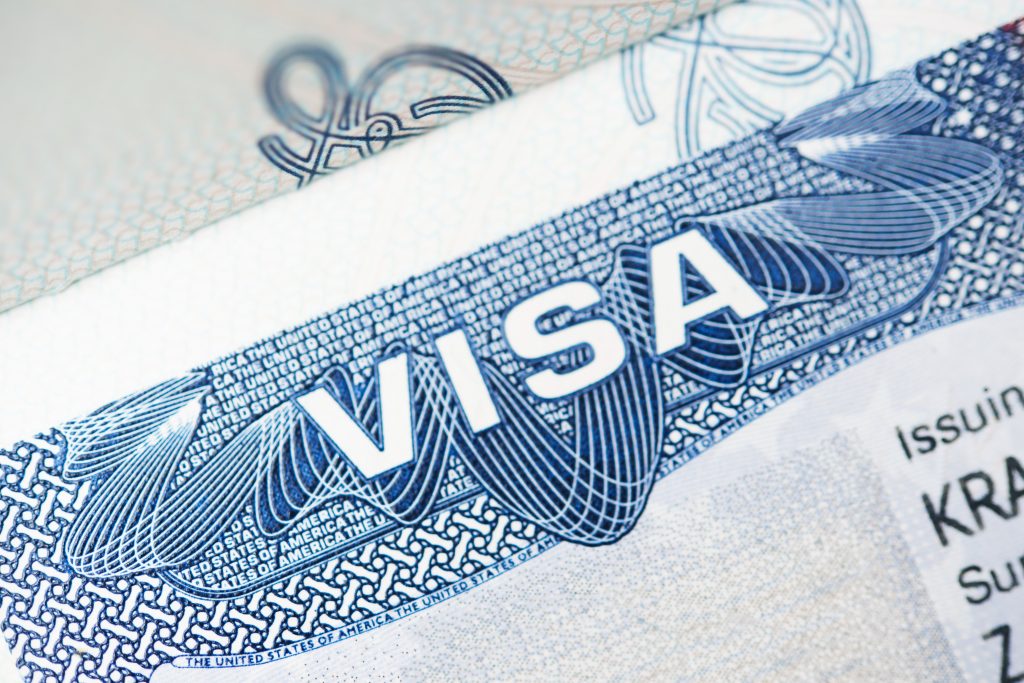 The United States, locked in a tense confrontation with Iran in the Middle East, has barred Iranians from entering the country on trade and investment visas from Thursday.

U.S. Citizenship and Immigration Services attributed the change to the termination in October 2018 of a treaty of amity with Iran, which is the target of U.S. sanctions over its nuclear and missile programs.

The E-1 and E-2 nomimmigrant visas allow citizens of other countries to be admitted into the United States to engage in international trade or to invest a large sum of capital.

Iranians are no longer eligible for such visas, the service said. Those already in the country with these visas must leave once their authorized stay expires, it said. It was not clear how many Iranians will be affected.

The little-known agreement was signed long before Iran‘s 1979 Islamic Revolution that turned the two countries into archenemies.

President Donald Trump pulled out of a 2015 nuclear deal between Iran and world powers in May 2018 and reimposed sanctions on Iran. The U.S. killing this month of Iranian General Qassem Soleimani and an exchange of military strikes has raised tensions to a new level.