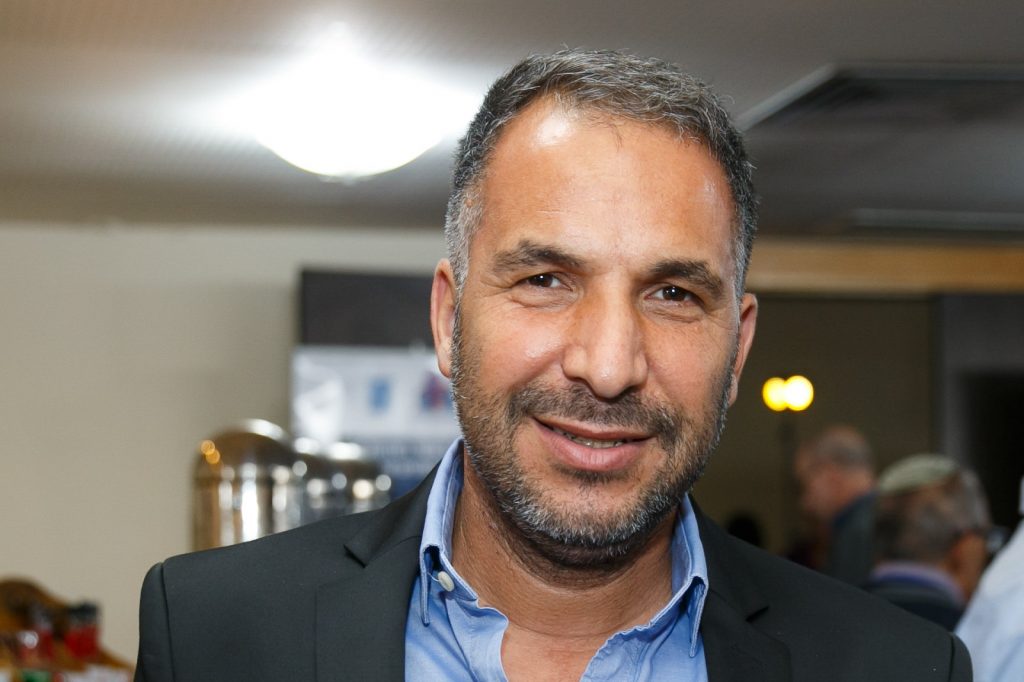 Kobi, who was kicked out of office by the Netanyahu government after repeatedly failing to gain support to pass a municipal budget, told Radio 103FM on Tuesday:

“Now I support [Blue and White leaders] Benny Gantz and Yair Lapid. We need a secular government without Netanyahu and without [Interior Minister Rabbi] Arye Deri.”

Kobi made a name for himself in recent election campaigns by inciting against the chareidi community and promoting chillul Shabbos.

Minister Ze’ev Elkin on Monday decided to dismiss Kobi from his post as mayor.

Kobi is expected to appeal to the High Court on Tuesday, on the grounds that a transitional government does not have the authority to dismiss him.

In accordance with the High Court decision, the authority to decide on the continuation of the mayor’s term of office was passed from Interior Minister Rabbi Aryeh Deri to Minister Elkin after the approval of the government and the Knesset.

It should be noted that the city’s budget was not approved on the date prescribed by law, nor during the extension period granted by the Interior Ministry, which ended on September 30, 2019.

According to the Municipalities Laws, a council that does not approve a budget by the date assigned by the Interior Ministry will be dispersed. Thereafter, the council was disbanded.

The dispersed council members and the mayor appeared for a hearing before the Interior Ministry professionals, and raised their arguments about the issue of budget approval.

In accordance with the law, the appointed council will hold office for at least three years, after which the interior minister will decide on the date of new elections in the city.

Interior Minister Rabbi Deri said Monday, “The most important thing now is to get the city of Teveria back on track so that the residents of the city are not harmed. The appointed council and elected officials from a number of government offices who will serve on the city council will do all they can to assist the city of Teveria and its residents.”