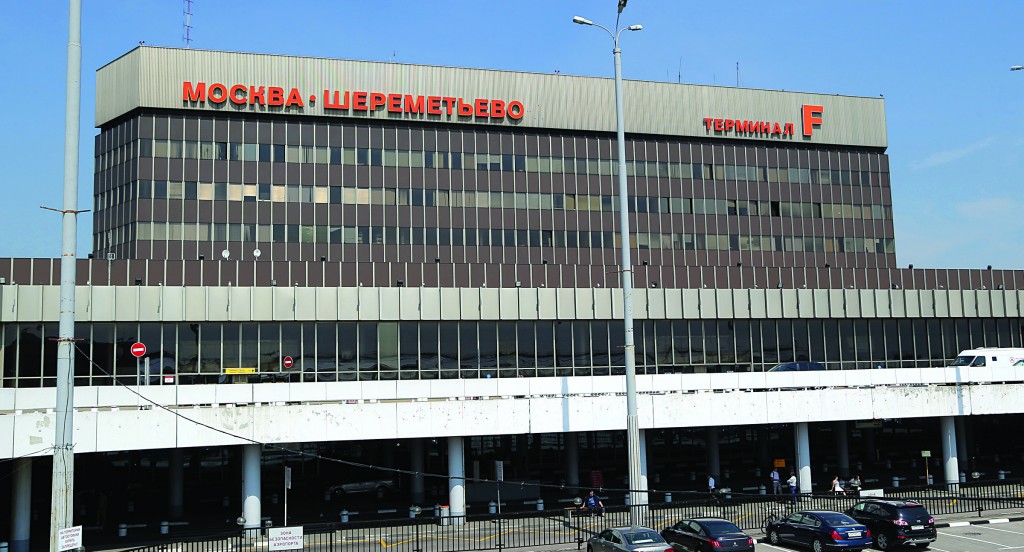 Eight top Israeli business figures were refused entry to Russia on Sunday night, and were forced to spend 12 hours at the airport in Moscow before being sent back to Israel, Yediot Acharonot reported. They were among 29 Israeli citizens who since the beginning of December were sent back to Israel, the report said.

The report said that many of those who had been deported were “top Israeli business figures” who were involved in large business deals with Russian concerns. The Israelis refused entry have complained to the Foreign Ministry, which, the report said, was trying to determine why the Russians were acting in this manner.

So far, no conclusive answers have been found, and it is not clear if the decisions are being made by airport personnel, or if they are acting on orders from higher-level officials. It is also not clear why these individuals were targeted. 13 of those refused entry came in on various El Al flights, while the others came in on foreign carriers.

Channel 12 reported that those refused entry were in some cases arrested and questioned, and were told that they did not have the appropriate visas, or were accused of trying to work in Russia without permits. Israel and Russia have agreements that allow each others’ citizens to enter the other country without visas.

One theory on what is happening, the report said, was that Israel had in recent weeks refused entry to several Russian citizens. They were refused entry over suspicions that they had planned on remaining in Israel, sources told Channel 12. The report quoted an official as saying that “what we are saying and what we are doing are two different things. Apparently this does not interest the Russians.”

In a statement the Foreign Ministry said that it was “familiar with the situation,” and that the Israeli Embassy in Russia had been in touch with Russian authorities over the latest incident – but had been unable to resolve it.