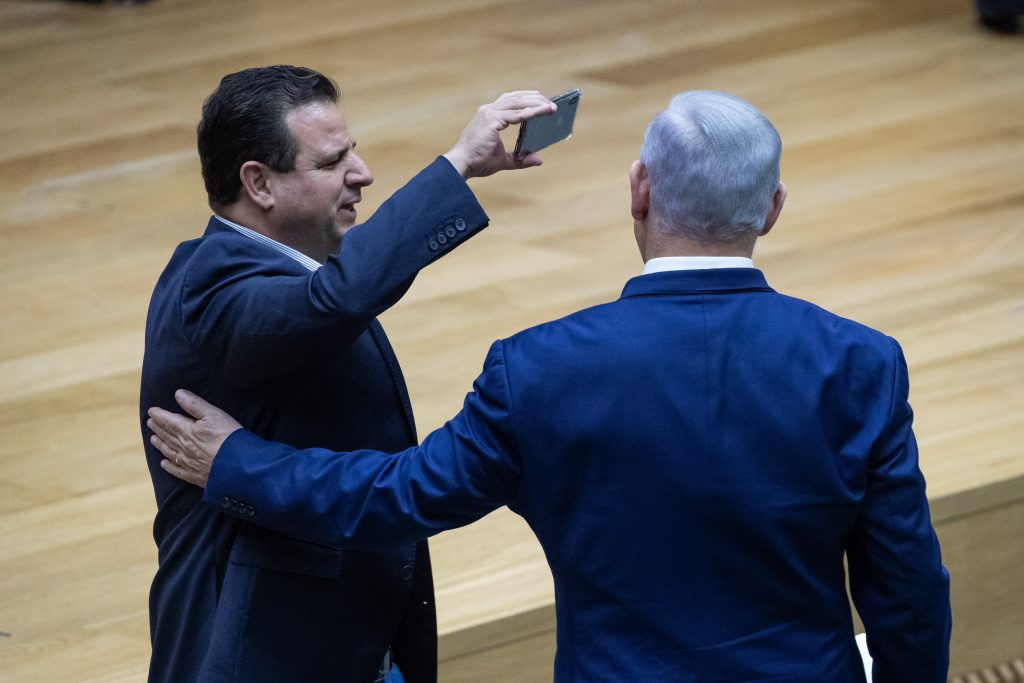 That’s why the party plans to install surveillance cameras in its polling stations for the December 26 leadership primary.

After a rebuff from the Likud election committee, Saar took his case to the party’s internal court. A court ruling was apparently made unnecessary by PM Netanyahu’s announcement of support for the measure.

In his petition, Saar cited the prime minister’s own demand for Likud cameras in Arab voting places ahead of the September 17 national elections, which he said was needed to prevent fraud. Israel’s Central Elections Committee rejected the Likud demand, while deciding to install cameras of its own, as well as dispatching a small army of inspectors in voting districts where irregularities were known to occur.

The appeal argued that cameras would help to ensure “fair, clean and democratic elections, while protecting the right to a secret ballot.”

Kisch said that 5,444 Likud members likely to vote for Saar had been deleted from the party’s membership list, thereby depriving them of a vote in the December 26 leadership primary.

Likud MK Sharren Haskel, who came out for Saar despite direct pressure from Netanyahu not to, was among the names purged from the rolls, he said.

“It seems Metzudat Zeev [Likud headquarters] decided there are no rules, everything is allowed and there is no democracy. They decided who can vote,” Kisch complained in a tweet.

He later removed the charge because “maybe [it] happened by mistake and will be fixed,” and that it would be examined by Likud’s internal court.

In response, a party spokesperson told Army Radio that “the claims are inflated, baseless and exaggerated. Every proceeding concerning Likud members is done transparently, according to the law and with the supervision of the authorized bodies.”