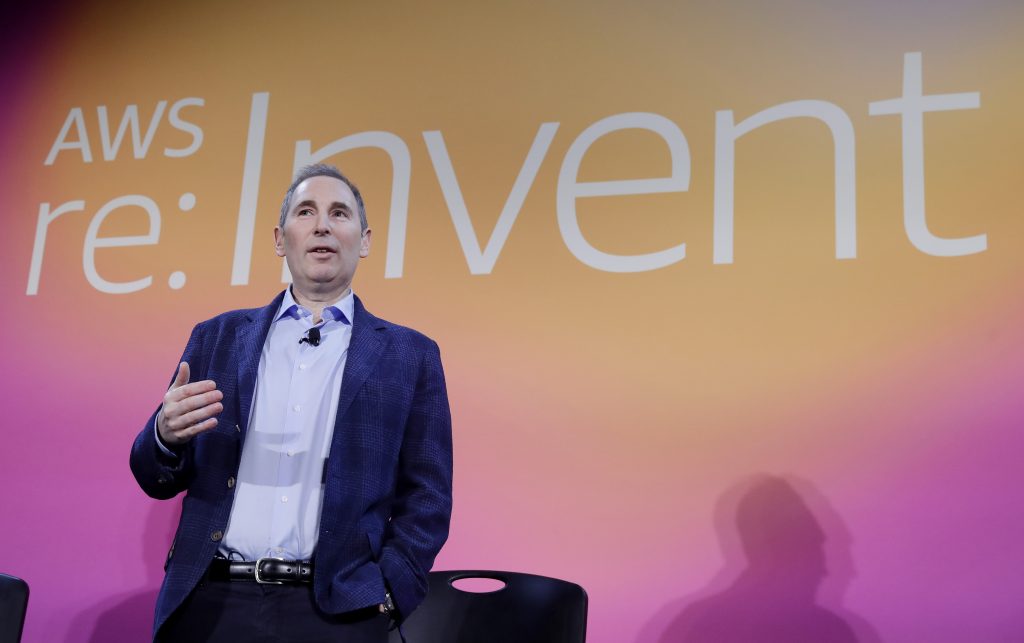 Amazon is arguing in a court case that President Donald Trump’s bias against the company harmed its chances of winning a $10 billion Pentagon contract.

Amazon’s legal complaint against the Pentagon is sealed. A federal judge summarized its arguments in comments released Thursday.

The Pentagon awarded the cloud computing contract to Microsoft in October. Federal Claims Court Judge Patricia Campbell-Smith said at a Nov. 26 hearing that Amazon is arguing that the bidding process was compromised by Trump’s bias. Audio from the hearing was released publicly Thursday.

The judge said Amazon has determined that the procurement process was not only “arbitrary and capricious decision-making” but was also “compromised and negatively affected by the bias expressed publicly by” Trump. She said Amazon is seeking a permanent injunction prohibiting the Pentagon from going forward with awarding the contract to Microsoft.

The company is calling for a court order directing the Defense Department to either re-evaluate the proposal or re-open discussion and make a new determination, the judge said.

Amazon and its founder Jeff Bezos are a frequent target of Trump. Bezos personally owns The Washington Post, and Trump has called the newspaper “fake news” after it publishes unfavorable stories about him.

On July 18, well before the Pentagon announced its decision, Trump also told reporters that the administration would “take a very long look” at the deal, known as Joint Enterprise Defense Infrastructure, or JEDI. The president cited “tremendous complaints” he said he had heard about the award.

Defense Secretary Mark Esper has defended the Pentagon’s handling of the bidding process, saying it was done fairly and without outside influence. Microsoft is also intervening in the case to defend its contract win.

The judge’s comments confirm that Amazon is blaming Trump’s bias for its loss, though the company had suggested that line of argument when it sought to include as evidence several videos of Trump making derogatory remarks about the company.

In one of the video clips that Amazon plans to submit as evidence, Trump says at a Texas campaign rally in February 2016 that he has “respect for Jeff Bezos,” but that Bezos bought the Washington Post for “political influence so that Amazon will benefit from it.”

“If I become president, oh, do they have problems,” Trump said at the rally. “They’re going to have such problems.”

, said this week at a Las Vegas conference that there was “significant political interference” in the JEDI process and that the president’s disdain for the company makes it hard for government agencies to “make an objective decision without fear of reprisal,” according to the Washington Post.

The White House didn’t immediately respond to an emailed request for comment Thursday.