Israel Kinneret Marks Its First Gains of the Season
Israel 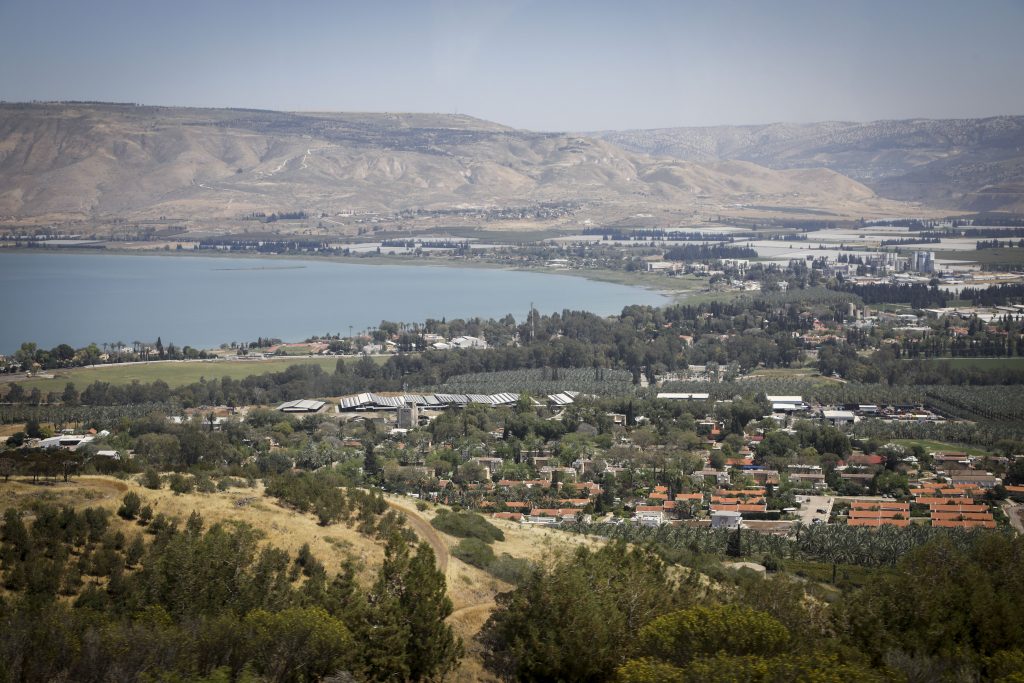 It took a while, but winter has finally arrived in Israel, and with it gishmei brachah. And those rains are already having a positive effect on the Kinneret, Israel’s largest body of fresh water. Rains that fell this week increased the level of the lake by several millimeters, the Water Authority said.

Admittedly it was a small amount, but more significant was the fact that it reversed the losses of the Kinneret since last winter. Most of the water used in Israel nowadays comes from aquifers, recycled and desalination; little water is pumped from the Kinneret, and during the summer months none is pumped at all. That still doesn’t stop the lake from losing a significant amount of water, due to evaporation. The Kinneret at its lowest point for the year last week measured 60 centimeters lower than its highest point after the winter.

Also of note was the fact that the increase in water levels this week was due to the rain that fell directly on the lake. Much greater gains will take place as water flows into the lake from streams and rivers, which also got a boost from the rain this week. More rain is expected in northern Israel on Thursday, and over the weekend as well, forecasters said.