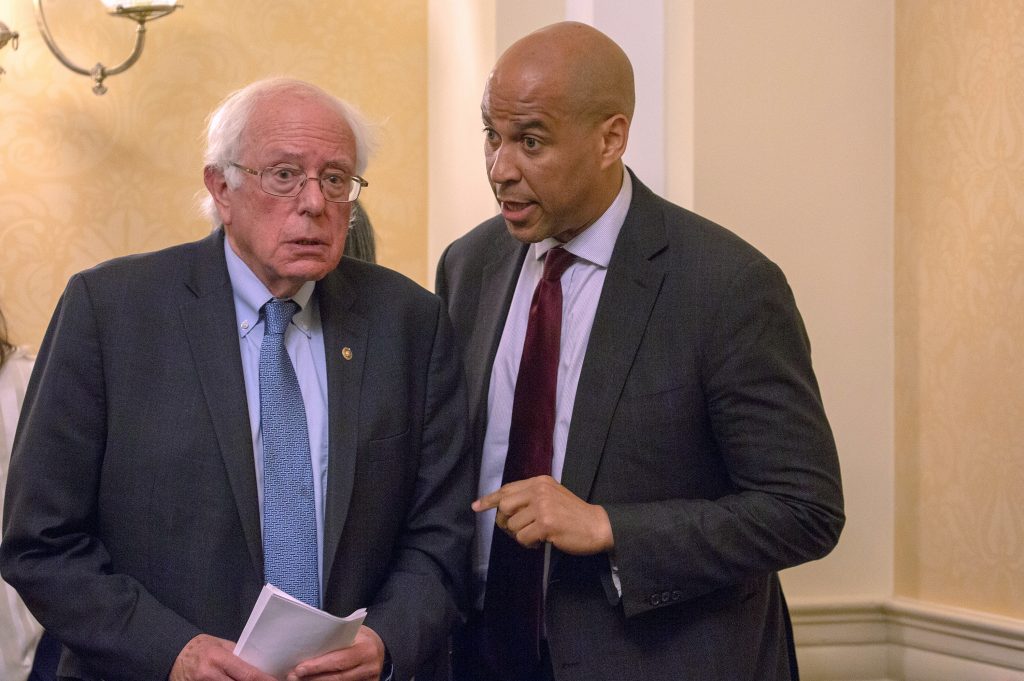 The Senate’s six Democratic White House hopefuls are preparing for a new campaign challenge: running for president while stuck in Washington for an impeachment trial that could last weeks.

With the House looking poised to vote to impeach President Donald Trump by the end of December, the Senate’s impeachment proceedings could begin in January — just weeks before the ballots are cast in the early-voting states like Iowa, New Hampshire and Nevada.

That would require Sens. Michael Bennet, Cory Booker, Kamala Harris, Amy Klobuchar, Bernie Sanders and Elizabeth Warren to serve as jurors, and could provide an advantage to candidates who can remain on the campaign trail during that time, such as former Vice President Joe Biden and South Bend, Ind., Mayor Pete Buttigieg.

But the candidates from the Senate say they’re preparing for that scenario. Klobuchar of Minnesota, for example, said she is lining up surrogates, including her husband and daughter “who are excellent campaigners,” as well as others who’ve endorsed her.

“I meet whatever obstacle is put in front of me,” Klobuchar said on CNN’s “State of the Union” on Sunday. “And this is more than an obstacle. It’s my constitutional obligation.”

“I can do two things at once,” she added on NBC’s “Meet the Press.”

Warren of Massachusetts was asked on the campaign trail recently how her campaign will adapt if impeachment moves to a trial in Senate. She responded, “I’ll be there,” according to CNN.

It remains to be seen how long a Senate impeachment trial would last. It took the Senate five weeks to acquit President Bill Clinton in 1999 in the proceedings against him. Under Senate rules, the chamber is required to be in session six days a week for a trial.

That doesn’t leave much time to fly to Iowa, where Democratic caucuses are scheduled for Feb. 3, or to New Hampshire, where primary voting is Feb. 11.

“It’s going to present a challenge for senators also campaigning for president,” Harris said last month at a forum in California. “There’s no question about that.”