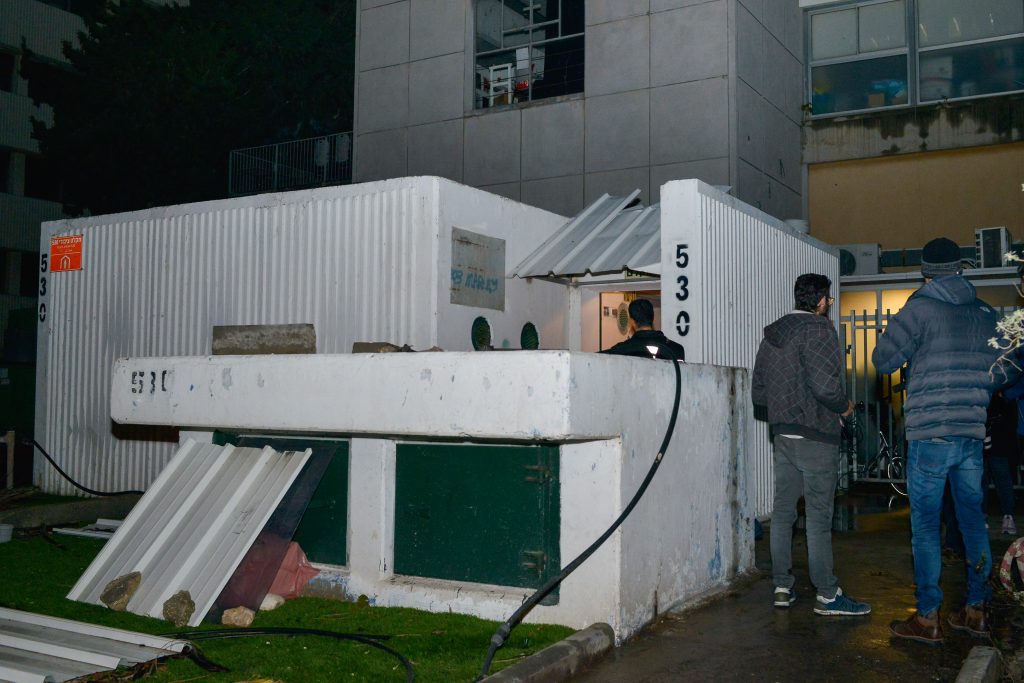 “Tense quiet” was the situation in southern Israel Friday morning, hours after the IDF responded to violations of the ceasefire by Islamic Jihad. The terror group lobbed some 400 rockets at Israelis targets on Tuesday and Wednesday. Despite the ceasefire reached Thursday, three rounds of Gaza terror rockets were fired at Israel Thursday night. IDF forces responded by hitting several targets in Gaza.

By Friday morning quiet had returned, but not before local authorities again cancelled classed for students in many areas of the Negev, although the Homefront Command had called for a “return to routine.” In a social media post, government minister Tzachi Hanegbi said that “we can say that the current round of fighting is over. We achieved what we set out to achieve – quiet will return. The good news is that Hamas did not dare to enter this battle.”

Meanwhile, a report in Arab media Friday said that a major reason for the institution of the ceasefire Thursday was a commitment by Israel not to return to its policy of targeted killings of top terrorists. This week’s round of rocket attacks came after the elimination of top Islamic Jihad terrorist Abu al-Ata in Gaza Tuesday morning.

The precision strike on the terrorist led many Israelis to speculate that the previous policy in which Israel specifically targeted leaders of terror groups was back in force. But a report in the Al-Jadida al-Arabi newspaper Friday said that Israel had agreed not to target terrorists, as well as to restrain from firing on crowds during riots at the Gaza border fence on Fridays. In addition, the report said, Israel had promised to increase the number of workers it allows in from Gaza.

Israel did not comment on the report, but on Thursday, Defense Minister Naftali Bennett implied that targeted killings had returned, and would be the policy of Israel from now on. Summing up the events of Tuesday and Wednesday, Bennett said that “within 48 hours we eliminated 20 terrorists. The IDF will operate with complete freedom and with no limitations. Any terrorist who tries to harm Israeli citizens will not be able to sleep in peace, not in his home and not in his bed, and not in any hiding place.”