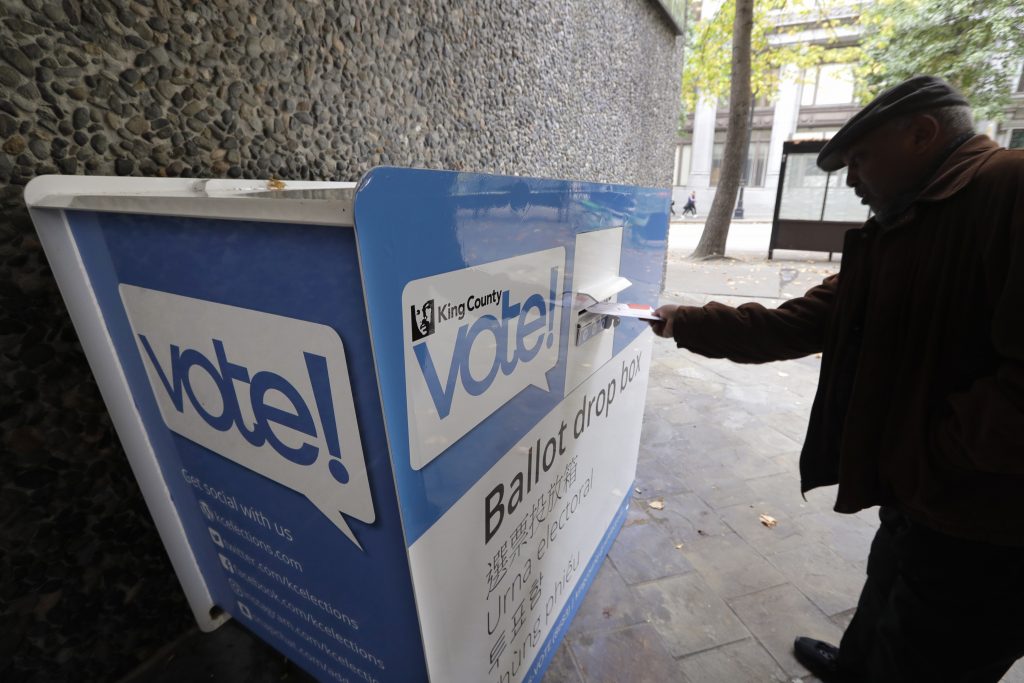 A measure that asks whether Washington should reinstate the use of affirmative action in state employment, contracting and admission to public colleges and universities was being rejected by voters as ballots across the state continue to be counted.

As of Thursday morning, Referendum 88 was being rejected at a rate of nearly 52 percent and was losing in all but four of the state’s 39 counties. Many counties were set to update their results again late Thursday afternoon.

R-88 asked voters whether they wanted to approve or reject Initiative 1000, which was passed by the Legislature. I-1000 amends current statutes that prohibit state government from discriminating against or giving preferential treatment to individuals or groups based on race, gender, color, ethnicity, or national origin in public employment, public education, or public contracting.

The initiative would allow the consideration of being part of a minority group to be a contributing factor for a qualified applicant but would ban mandatory quotas.