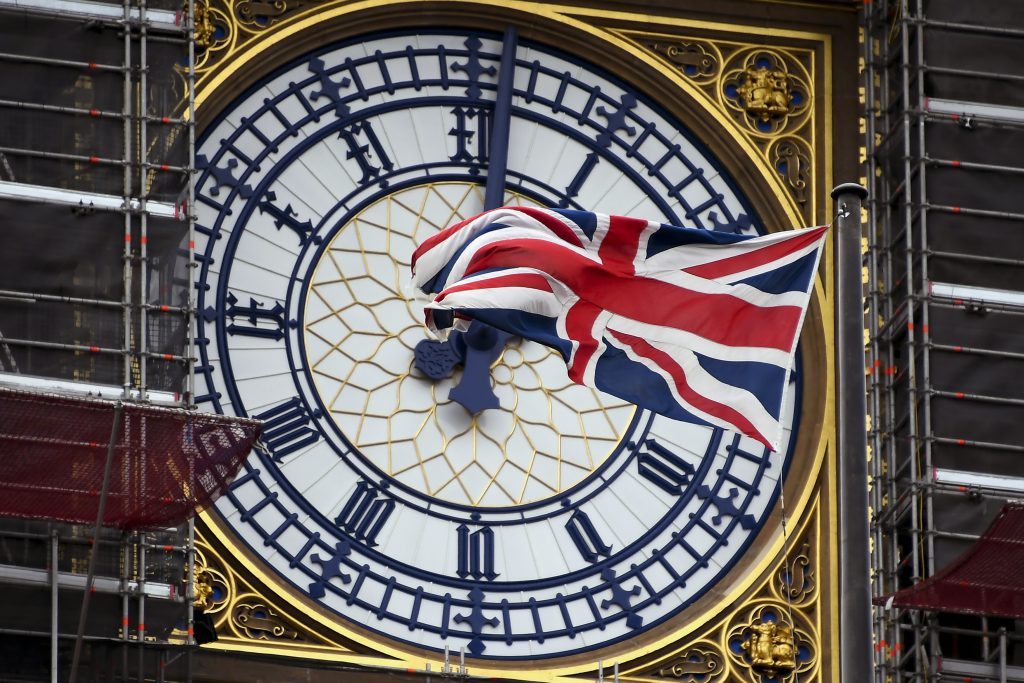 A French minister said that the new Brexit date of Jan. 31 “is not negotiable” and “the risk of a no-deal Brexit remains.”

Minister for European Affairs Amelie de Montchalin told Europe 1 radio on Sunday that she’s advising French companies to continue preparing for a scenario in which Britain leaves the bloc on Jan. 31 without a divorce deal, despite getting a three-month Brexit extension from the European Union.

British Prime Minister Boris Johnson had promised to take Britain out of the EU by Oct. 31 with or without a deal but the British Parliament blocked his plans. Now Britain is holding a Dec. 12 election and Johnson hopes to get a more Brexit-friendly Parliament.