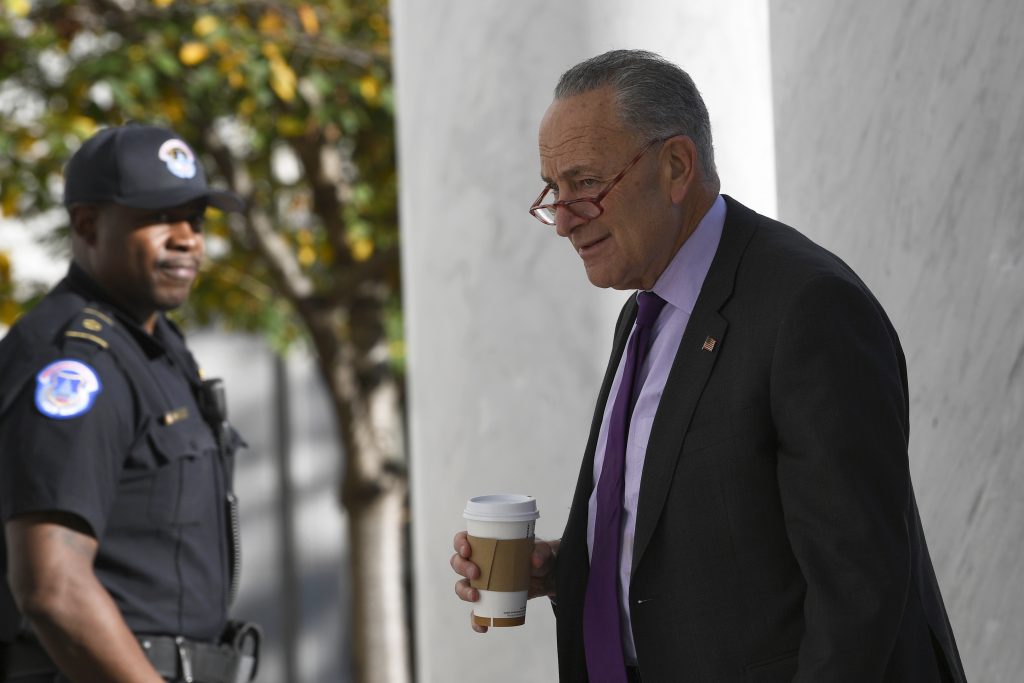 The Senate has rejected a Democratic attempt to give relief to people hit hardest by new limits on how much of their state and local tax bill they can deduct from federal taxes.

The regulations were a key part of the GOP’s 2017 tax code overhaul, limiting the deduction permitted for state and local taxes to $10,000. They kept states with higher income and property taxes like New York and California from evading the lower deduction.

The Democratic plan would have overturned those regulations.

Republicans enthusiastically defeated the Democratic move on a 52-43, mostly party-line vote, noting that the benefits of the failed measure would have overwhelmingly benefited higher-income taxpayers.