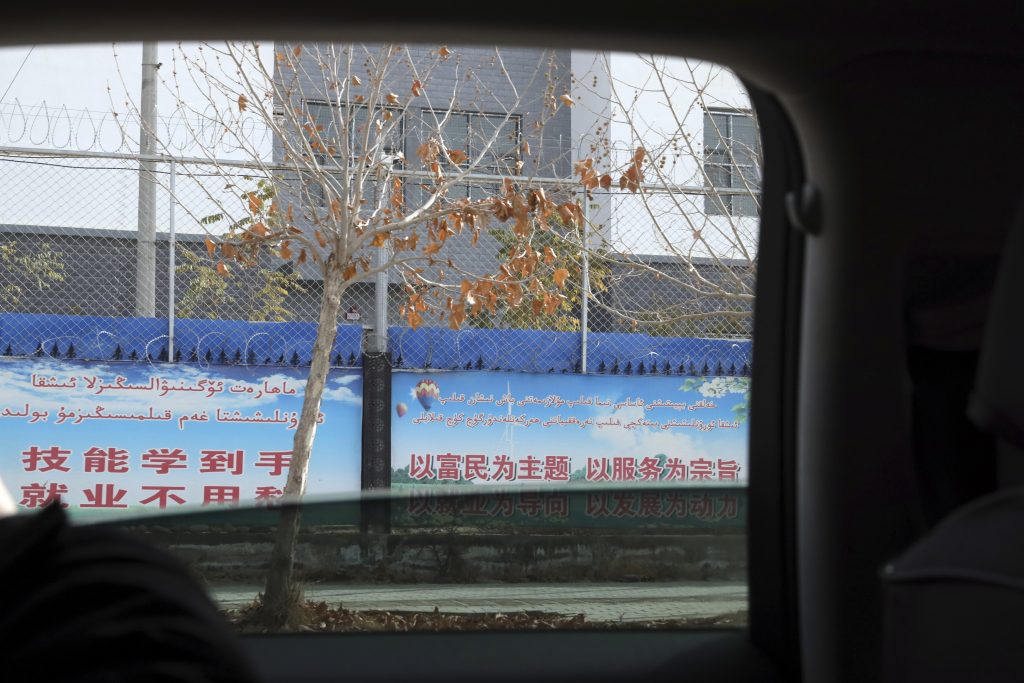 The Trump administration on Tuesday announced it is stopping imports of clothing, gold, diamonds and other items believed to have been produced with forced labor by companies based in Brazil, China and Malaysia as well as some gold mined in eastern Congo and diamonds from a region in Zimbabwe.

An official at U.S. Customs and Border Protection, Brenda Smith, said her agency issued orders to immediately detain the goods at U.S. ports of entry for further investigation. The move comes amid a wide-ranging trade dispute between the U.S. and China, which has led to new tariffs on hundreds of billions of dollars’ worth of goods.

Smith says the “message here is that one of the ways the U.S. and China can collaborate together is to ensure that forced labor is not used.”

She said the companies can re-export the detained shipments or submit information to show they’re legal.

Zimbabwe’s government in a statement called the U.S. decision “a blatant and shameless lie.” The Marange region was in the spotlight a decade ago over alleged army killings of artisanal miners and forced labor. The fields are now commercially mined.