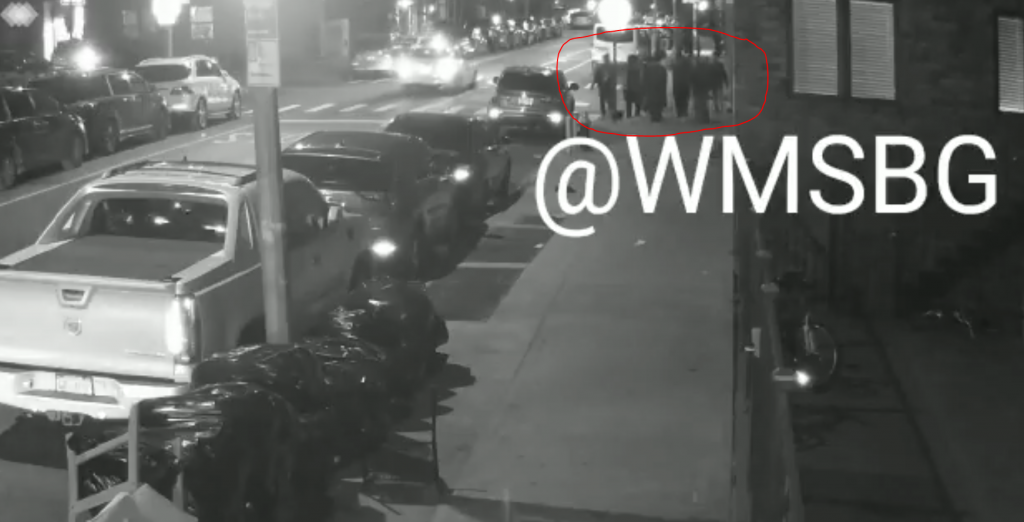 A group of youths knocked the shtreimels off two Jews in Williamsburg Friday night, the latest in a recent spate of anti-Semitic incidents in New York City.

According to the NYPD and the WILLIAMSBURG NEWS Twitter feed (@WMSBG), which posted video of the assault, the incident occurred at the corner of South 10 Street and Wythe Avenue, around 9:00 p.m. Video shows the two Jewish men standing on the corner, when a group of seven young males, who appear to be teen-aged, walk up to them and knocking their shtreimels off their heads.

At an annual pre-High Holidays briefing at NYPD headquarters last week, Deputy Inspector Mark Molinari said there had been 301 hate crimes reported in the city through mid-September, compared to 217 in the same period of 2018. Of those crimes, 155 have been against Jews, compared with 97 in the comparable period last year.

Over 80% of the anti-Semitic incidents have been property crimes, the vast majority of which included the scrawling of swastikas.

A large number of assaults on Jews have occurred in the Williamsburg and Crown Heights neighborhoods.