Israel Ron Kobi: I May Have Lost, But We Won
Israel 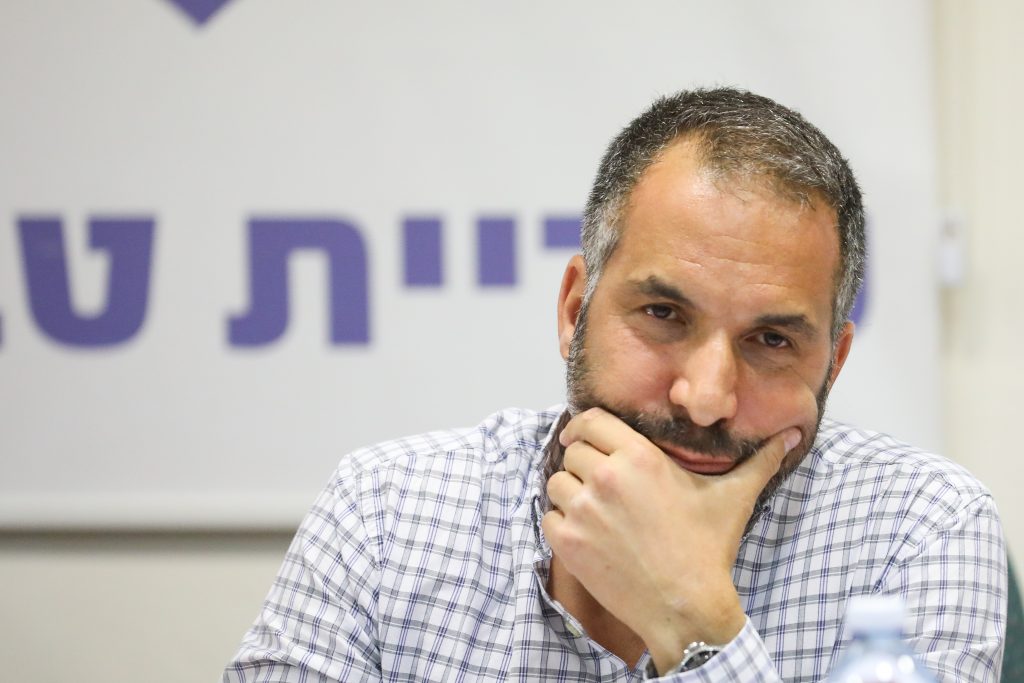 Among the biggest “failures” of Election Night was the poor performance of Teveria Mayor Ron Kobi. Campaigning on an anti-chareidi platform like Avigdor Liberman – but much more aggressively – Kobi managed to pull in just some 1,500 votes throughout the country. More importantly, in his hometown, Kobi netted just 450 votes, 2.26% of the total.

While ostensibly a failure, Kobi said he was satisfied with the results of the election. “Our goal was to get Aryeh Deri out of the interior minister’s chair and create a secular government, and hopefully that will happen,” he said in an interview.

“My main concern is Teveria, and I say this at every opportunity,” he said. “The Knesset needs to understand that Israel wants a wide-ranging unity government, preferably without Aryeh Deri involved. That is the direction things are going in and we are very pleased. Obviously, the chareidi parties did better than us, but in the past few days we had called on voters to choose any secular party. We may be the reason voter turnout was higher than usual. The chareidi parties will be in the opposition, and I hope Benny Gantz and Avigdor Liberman will realize the opportunity they have been given,” Kobi said.

When asked what the implications were of such a small amount of votes for his leadership of the city, Kobi said that it was irrelevant. “There is no connection between local and national elections,” he said.