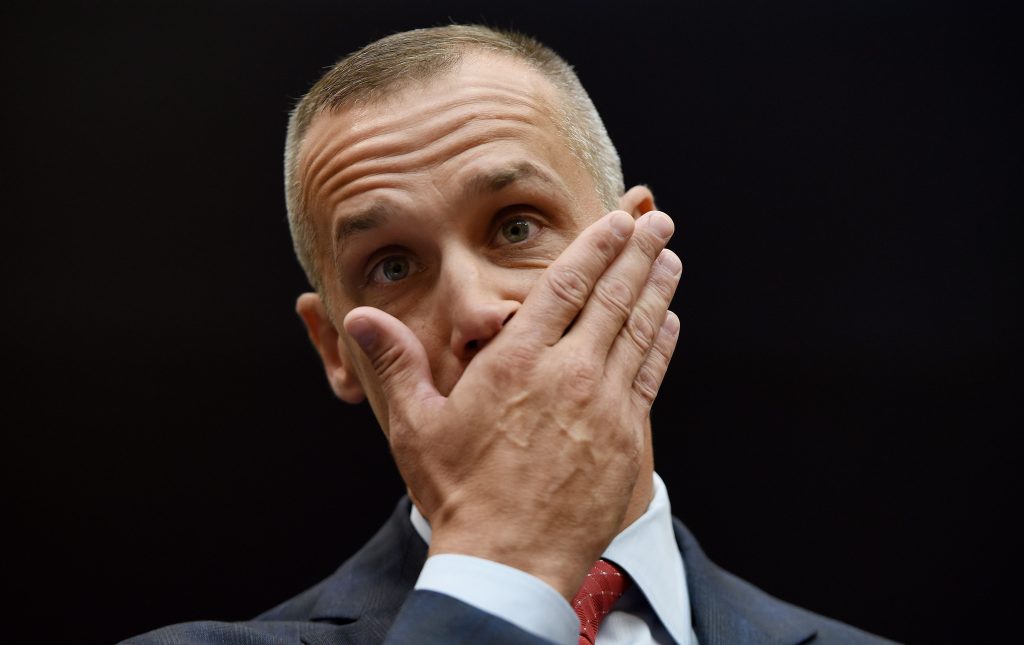 Corey Lewandowski’s mocking and defiant performance during more than five hours before the House Judiciary Committee on Tuesday raised new questions about whether Democrats can revive investigations they say could lead to the impeachment of President Donald Trump.

The Democrats returned from their summer break determined to invigorate their stalled probes of the president, with Judiciary chairman Jerrold Nadler for the first time rebranding his panel’s work as an “impeachment investigation.”

But Lewandowski’s scolding denunciations of the “Trump haters” who are trying to “take down a duly elected president” underscored that it won’t be easy in the face of resistance by a White House asserting sweeping authority to bar or limit testimony even by witnesses like the former Trump campaign manager, who never served in the administration.

“It was typical Trumpian chaos,” Judiciary Committee Democrat Jamie Raskin of Maryland said of Lewandowski’s televised testimony. Underscoring the challenge, the witness was seated between chairs set out for two former White House aides the administration instructed not to show up at all.

The situation is feeding tensions within the House Democratic caucus, where Nadler and a majority of other members are ready to move to impeach Trump while Speaker Nancy Pelosi resists a step that’s politically risky — and arguably futile because the Republican-led Senate would be unlikely to remove the president from office.

A senior House Democrat who’s a former committee chairman complained on Wednesday after a Democratic Caucus meeting that the Trump investigations by Judiciary and five other committees lack coordination, focus and an agreed-upon goal.

Nadler didn’t seem to be in charge on Tuesday as he faced constant procedural objections by Republicans and ridicule by Lewandowski, according to the senior lawmaker and a former House investigative committee staff member. Both asked not to be identified discussing the internal differences.

Republicans on the Judiciary panel taunted that Democrats have been struggling to rekindle their investigations since their expected star witness, former special counsel Robert Mueller, turned in a listless performance in his July testimony.

Trump’s vow in April to resist “all the subpoenas” is hampering other congressional investigations as well.

This week, acting Director of National Intelligence Joseph Maguire is refusing to comply with a House Intelligence subpoena calling on him to turn over a whistleblower’s report of “serious misconduct” that Chairman Adam Schiff says may involve the White House. The California Democrat is threatening to hold a hearing on Thursday, but Maguire has said he won’t show up then.

The always combative Lewandowski had an added incentive to stonewall and ridicule the Democrats questioning him about instances of potential obstruction by Trump cited in Mueller’s report: He tweeted before, during and after the hearing to promote his interest in running for a U.S. Senate seat next year in New Hampshire, where his aggressive defense of Trump would help in the Republican primary.

Nadler and other top House Democrats indicated Wednesday that they are seriously considering action such as a contempt citation against Lewandowski for rebuffing and ridiculing most of their questions.

But Democratic efforts to hold officials in contempt — including Attorney General William Barr and former White House counsel Don McGahn — have made little progress in the courts and may not be settled for months.

Republicans are relishing the tensions.

Despite what Raskin called “the messy, excruciating” hearing on Tuesday, he and some other Democrats said gains were made as Lewandowski reaffirmed what he told Mueller: that Trump asked him to get then-Attorney General Jeff Sessions to criticize Mueller’s investigation and to ask him to look only into future dangers of election interference.

“Think about this,” said Rep. David Cicilline of Rhode Island. “In any other moment, an admission that the president of the United States summoned a private citizen” to instruct a Cabinet member to “shut down an investigation of the president’s campaign is explosive. That is very, very powerful evidence.”

Tuesday’s hearing augured well for one new procedure instituted by Nadler: The recalcitrant Lewandowski gave up some information once lawmakers finished their snippets of five-minute inquiries and the committee’s counsel was given a sustained period to ask — and ask again — on questions that the witness resisted answering.

Despite the doubts and impediments as the president tries to “run out the clock,” said Rep. Hank Johnson of Georgia, a Judiciary Committee Democrat, “I think we will continue with our investigation throughout the election season, whatever it takes.”