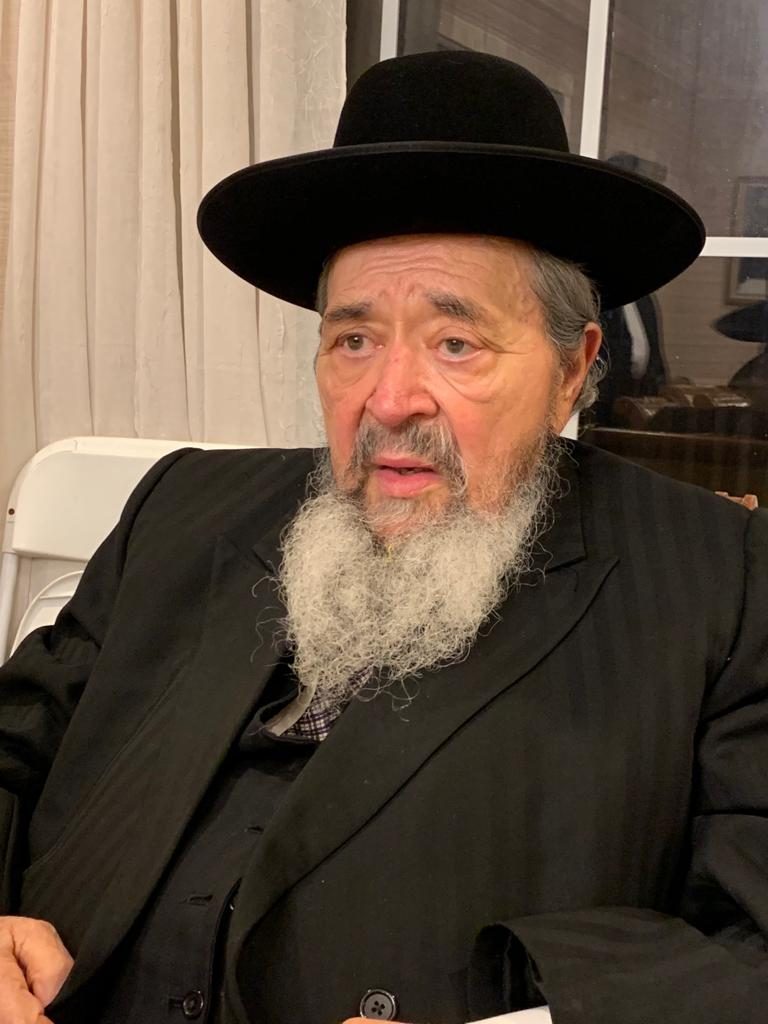 Hamodia is saddened to report the petirah of Harav Elimelech Bluth, zt”l, a close talmid of Hagaon Harav Moshe Feinstein, zt”l, where for many years he would answer the phone and direct the shailos to his Rosh Yeshiva. He was a renowned posek in his own right, serving as the Rav of Ahavas Achim of Kensington, and as the Posek for Women’s League, Chai Lifeline and Camp Simcha.

Rav Bluth was hospitalized when he took ill on Shabbos, and he was niftar on Tuesday afternoon.

The levayah is scheduled for 10:00 AM Wednesday morning at Congregation Ahavas Achim, 549 East 2nd Street between Ditmas Avenue and Cortelyou Road.