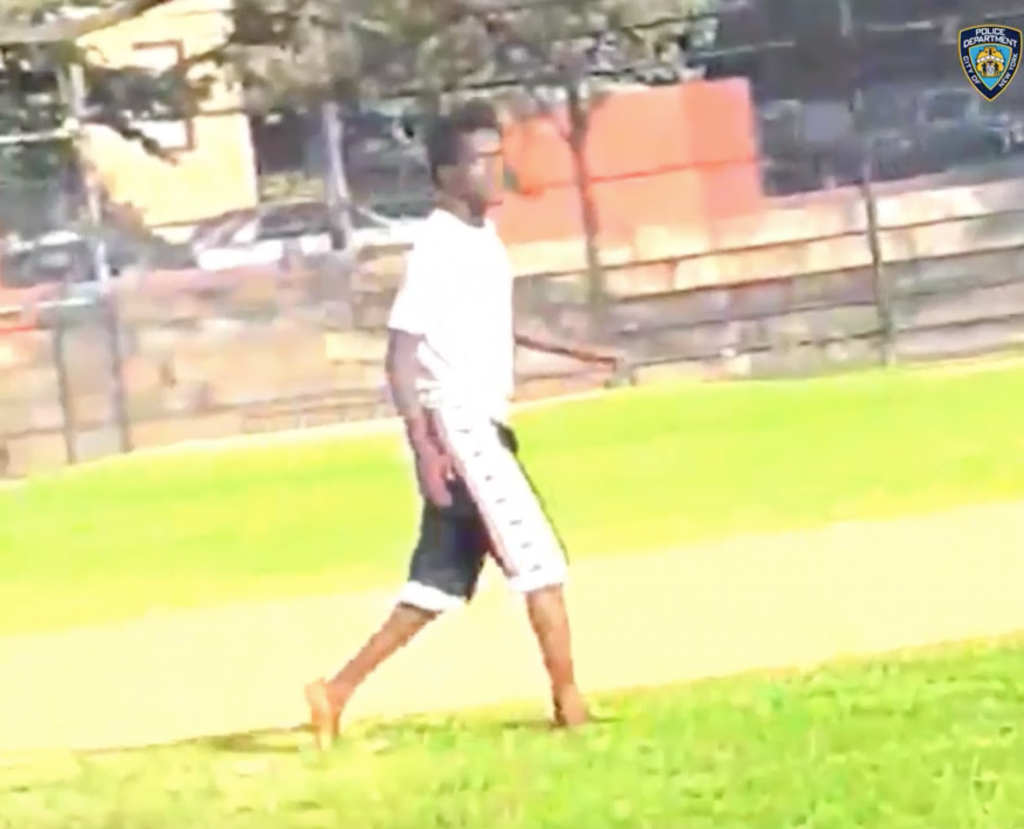 The suspect in a brick attack last month on a Jewish man in Crown Heights has been arrested and charged with a hate crime.

The assault occurred early in the morning of August 27, as Rabbi Avraham Gopin, father-in-law of singer Benny Friedman, was walking in a park. A man threw a large brick at Rabbi Gopin, who suffered a broken nose, missing teeth, lacerations to his body, and head injuries that required stitches.

Police announced Thursday the arrest of Oniel G. Gilbourne, 26, of Crown Heights. Gilbourne was charged with assault as a hate crime and criminal possession of a weapon. He is currently hospitalized with a psychiatric condition.

This was the most serious of several recent attacks on Jews in Brooklyn.