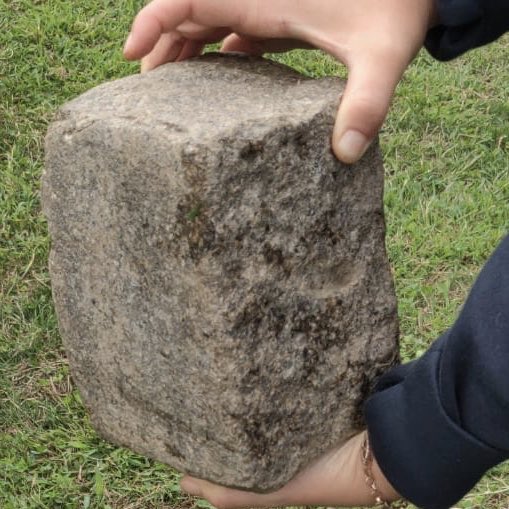 A Jewish man was assaulted with a brick in Crown Heights Tuesday morning.

The incident occurred around 7:45 a.m., as the middle-aged man went for his morning walk in Rochester Park, singer Benny Friedman, a son-in-law of the victim, wrote on Twitter.

“Suddenly a man started yelling at him, and started chasing him, holding a huge brick,” Friedman wrote. “He threw [the] brick at my father in law. My FIL says there was no question this man had murder on his mind. My father in law tried to defend himself. He is in hospital now with a broken nose, missing teeth, stitches on his head and lacerations on his body. Thank Gd, all things considered, my father in law is doing ok.”

“We need safer communities,” Friedman wrote. “Where I come from in Minnesota, this would be front page headlines. But here in Brooklyn this is just the latest event.”

There has been a spate of assaults on Jews this year in Crown Heights, though recent weeks have been quieter than earlier in the year, when there were 11 assaults on Jews in a single month.

Police have released video of the suspected assailant.