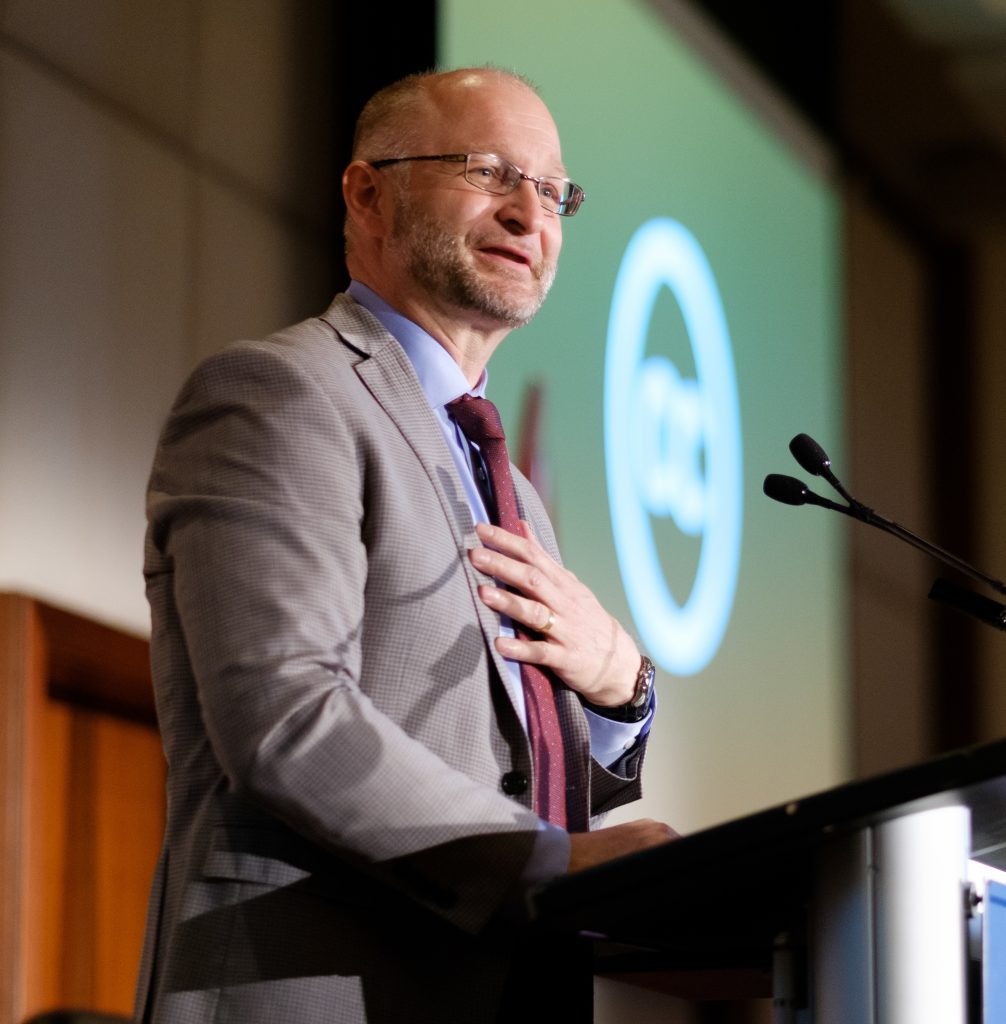 Canada’s Attorney-General has submitted an appeal a recent federal court ruling that bans “products of Israel” on labels of wine produced in Yehudah and Shomron.

Judge Anne L. Mactavish overturned a ruling by the Canadian Food Inspection Agency (CFIA), which determined that labels describing wines made in the region as Israeli products were “false, misleading and deceptive.” Mactavish noted that Yehudah and Shomron cannot be considered part of the State of Israel for labeling purposes, as Canada does not recognize Israeli sovereignty beyond the pre-1967 borders.

Attorney-General David Lametti faulted Mactavish on two main points, according to the Canadian 660 News: First, that while the court said the standard of review should be “reasonableness, it did not apply this standard. Instead, the court applied a stricter standard.”

Secondly, the court said that CFIA failed “to consider the Canadian Charter of Rights and Freedoms (freedom of expression) in determining whether “Product of Israel” met the regulatory requirement of including a ‘country of origin’ on the label.” But the government is of the opinion that CFIA did, in fact, do so.

“We welcome the Attorney-General’s move to appeal, which was the only reasonable option available to him in this case,” Michael Mostyn, CEO of B’nai Brith Canada, said in a statement.

“The Federal Court ruling was deeply problematic and we are very pleased that the Attorney General will be moving forward with an appeal,” Avi Benlolo, President and CEO of the Friends of the Simon Wiesenthal Center for Holocaust Studies, said in a statement.

“There is nothing misleading labeling a wine as a product of Israel if it is produced by Israelis in an area controlled by Israel,” Benlolo said. “We are hopeful that the Court of Appeal will overturn the ruling, which we feel effectively discriminates against Israelis in the West Bank.”