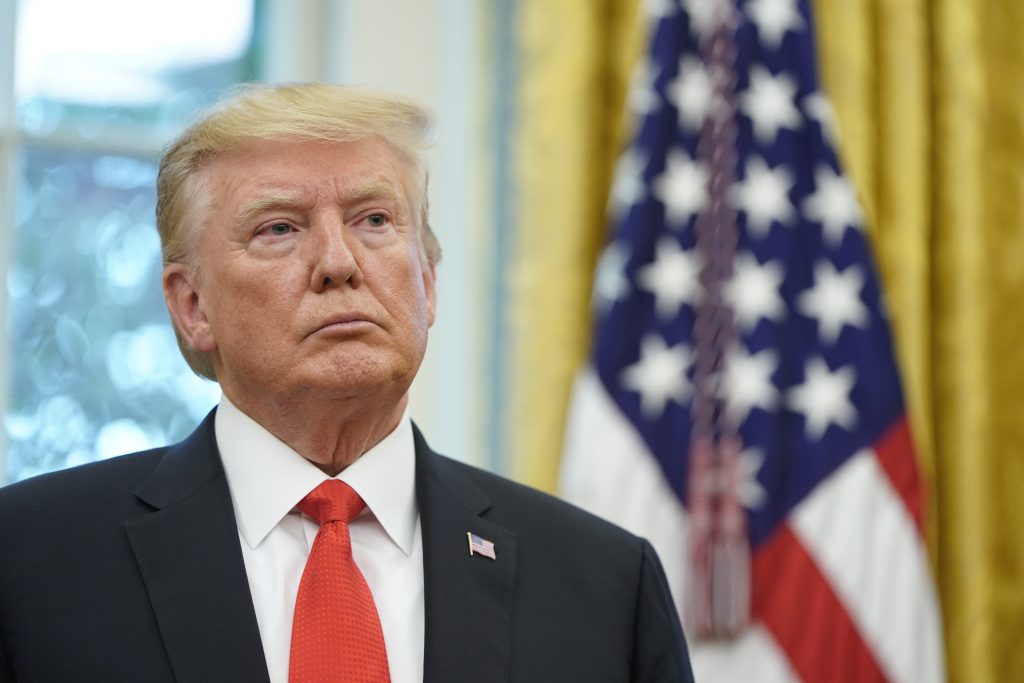 The Democratic-led U.S. House of Representatives Judiciary Committee, criticized for an unorthodox impeachment probe of President Donald Trump, is poised to vote next week on a resolution to formalize the investigation, a person familiar with the matter said on Saturday.

The panel has rebranded what was originally an oversight probe of Trump’s presidency as an “impeachment” investigation, with the aim of deciding by the end of the year on whether to recommend articles of impeachment to the full House.

As early as Wednesday, committee members could vote on a measure that would better define the investigation, according to the source, who spoke on condition of anonymity.

In those cases, inquiries were formally authorized by the full House. This time, Democrats have steered clear of a House vote that could prove risky for Democratic freshmen from swing districts where impeachment is unpopular with voters.

For much of the year, House Judiciary Committee Chairman Jerrold Nadler has focused on the findings of former Special Counsel Robert Mueller’s investigation into Russian election meddling in the 2016 presidential election and evidence that Trump sought to impede the probe.

At least 134 House Democrats support an impeachment inquiry, according to a Reuters head count. While that is majority of the party caucus, the number remains well below the 218 votes needed for the House to approve an impeachment resolution.

Since Mueller’s testimony in July, Nadler has broadened the investigation to include allegations that Trump has improperly mixed his business interests with his role as president, dangled pardons to encourage official misconduct and paid hush money during the 2016 campaign.

Though the new measure is not expected to be introduced until Monday, the source said the resolution would allow staff attorneys to question hearing witnesses, set procedures for closed-door reviews of grand jury material, allow White House counsel to respond in writing to the committee and usher in other changes.

The new procedures could be in place for a Sept. 17 hearing at which Trump’s former campaign manager Corey Lewandowski is scheduled to testify, along with former Trump White House aides Rob Porter and Rick Dearborn.

It was not clear whether the panel would recommend the new resolution for a full House vote.