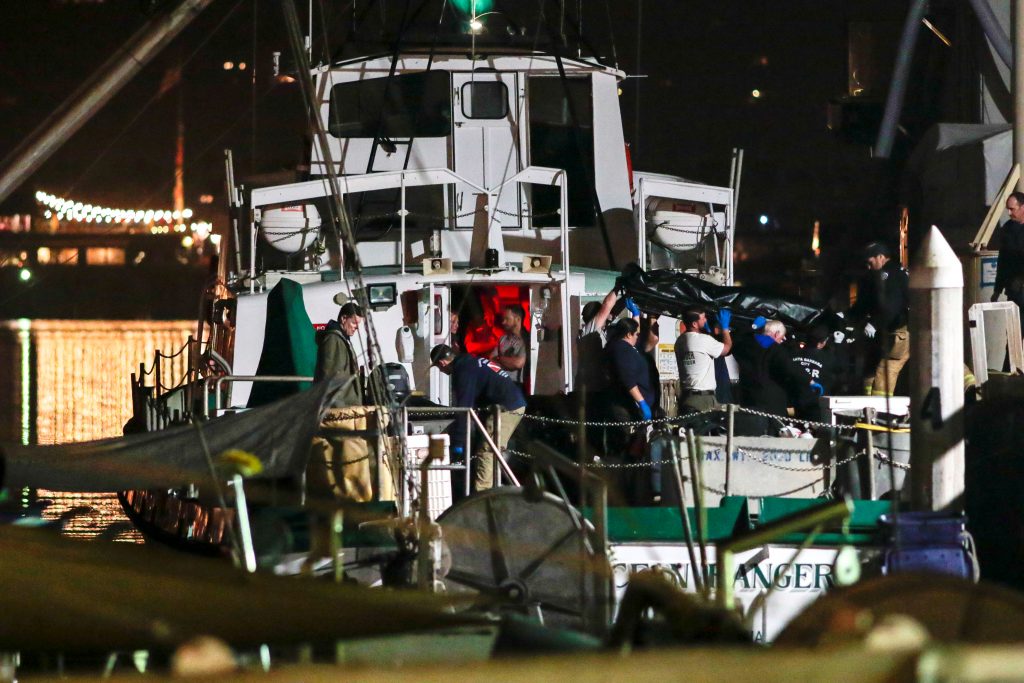 Representatives for the Coast Guard’s division in Los Angeles and the Santa Barbara, California, Sheriff’s Office could not immediately confirm the reports of the recovery operation in waters off Santa Cruz.