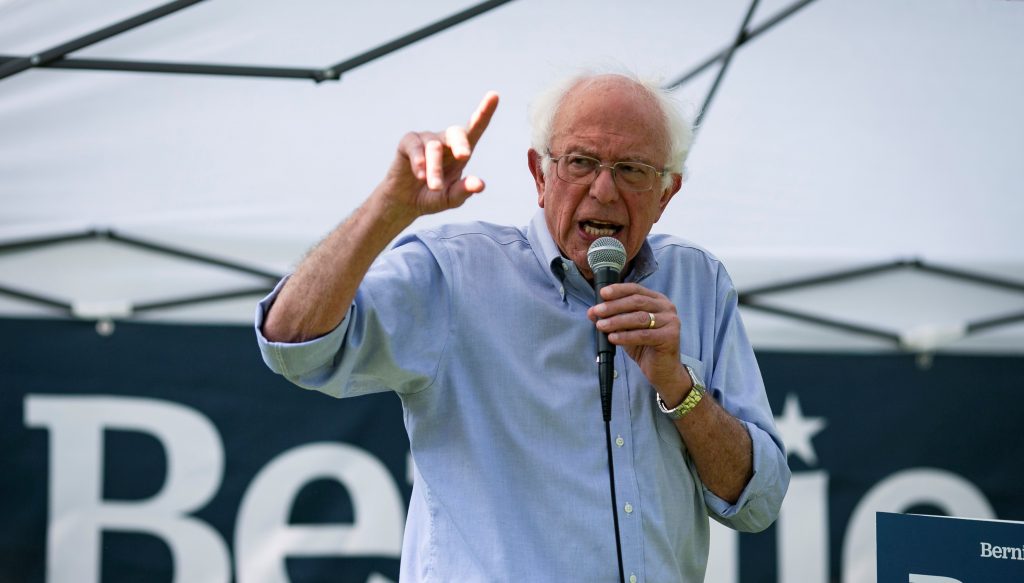 Senator Bernie Sanders is proposing to cancel an estimated $81 billion in past-due medical debt owed by Americans as he vies for the 2020 Democratic presidential nomination using a platform focused on health care.

The plan is still being formulated and details — including how it would be financed — weren’t addressed in an emailed release from the Sanders campaign on Saturday. The full proposal will be announced within a month.

“Your financial life and future should not be destroyed because you or a member of your family gets sick,” the Vermont senator said in a statement. “I am sick and tired of seeing over 500,000 Americans declare bankruptcy each year because they cannot pay off the outrageous cost of a medical emergency or a hospital stay.”

Under Sanders’ plan, the federal government would negotiate and pay off past-due medical bills in collections that have been reported to credit agencies. Sanders proposes to repeal what his campaign termed “the worst elements” of a 2005 bankruptcy reform law, and allow other existing and future medical debt to be discharged. The plan also would ensure that unpaid medical bills didn’t hurt people’s credit scores.

The 2005 bankruptcy bill “trapped families with medical debt in long-term poverty, mandated that they pay for credit counseling before filing for bankruptcy, and increased the need for expensive legal services when filing a case for medical bankruptcy,” the Sanders campaign said.

Sanders teased the idea in remarks to reporters while campaigning in Florence, S.C., on Friday. He’ll hold events Sunday and Monday in New Hampshire and Maine.

Runner-up to Hillary Clinton for the party’s nomination in 2016, Sanders is running second or third in most national polls for 2020, with 17.1% support, according to the RealClearPolitics average.

The signature proposal of his campaign is the creation of a Medicare for All system that would provide health insurance to every American, replacing private insurance with a government-run system. Health care premiums, deductibles and co-pays would end, offset by higher taxes.