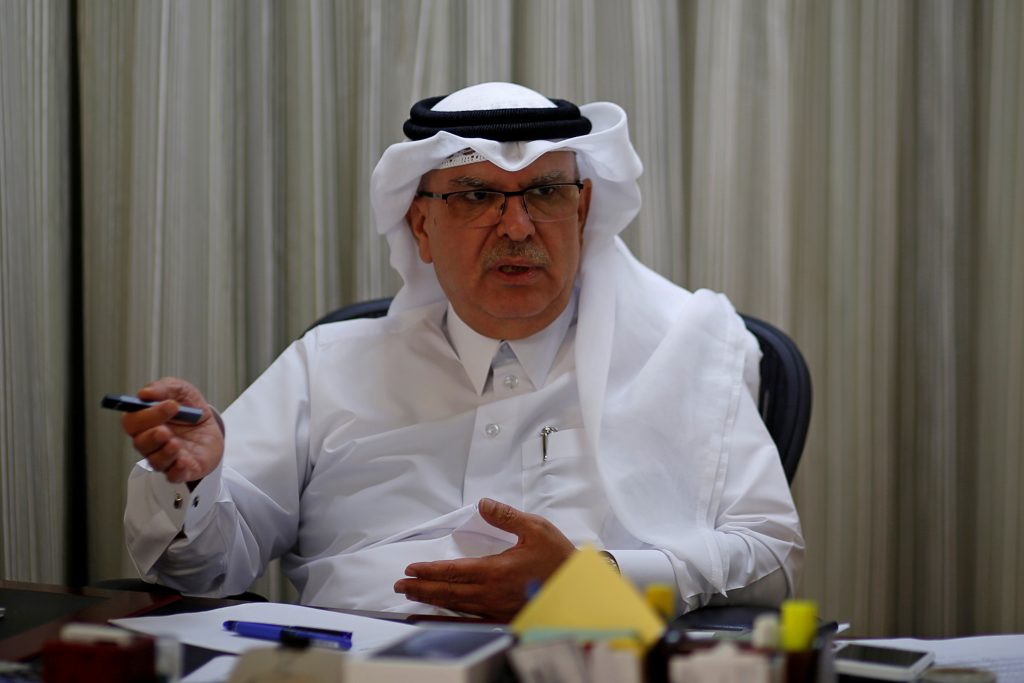 Neither Hamas nor Israel is interested in a war at this time, the Qatari ambassador to Gaza said in an interview. Speaking to Reuters, Mohammed Al-Emadi said that the best way to avoid war was to ensure that the needs of Gaza residents were met, given the dire economic situation there.

“Both sides have no war intentions but there is a lack of money and the humanitarian situation is bad,” Emadi said. “Should people feel financially at ease, the ghost of war will be totally removed.” Qatar has been at the forefront of providing Hamas with money, Reuters said, adding that the Gulf state had sent some $1 billion to Gaza in recent years.

Israeli analysts said that despite the optimistic words of the ambassador, both Hamas and the IDF were preparing for a substantial showdown. Over the past week, there have been eight attempts by Gaza terrorists to breach the security fence and enter Israel in order to carry out a terror attack, the latest on Friday, as Gaza Arabs continued their weekly rioting at the border fence. Rioters threw rocks and firebombs at soldiers, who responded with anti-riot measures. Gaza health officials said that 120 rioters were injured in the rioting.

Hamas, meanwhile, has threatened to increase the intensity of its attacks on Israel in the near future. Besides the breaches, there were numerous firings of rockets by Gaza terrorists at Israel, the most recent being on Thursday. And there are still near-daily fires caused in Israel by terror balloons. Hamas has denied culpability for all these attacks, saying that it was due to the “frustration” of Gaza residents who are mired in poverty – hence the need for the Qatari money. Israeli officials have countered those claims by saying that most of the money goes to pay for salaries and supplies for Hamas terrorists, and to buy materials that are assembled into rockets to be fired at Israel.