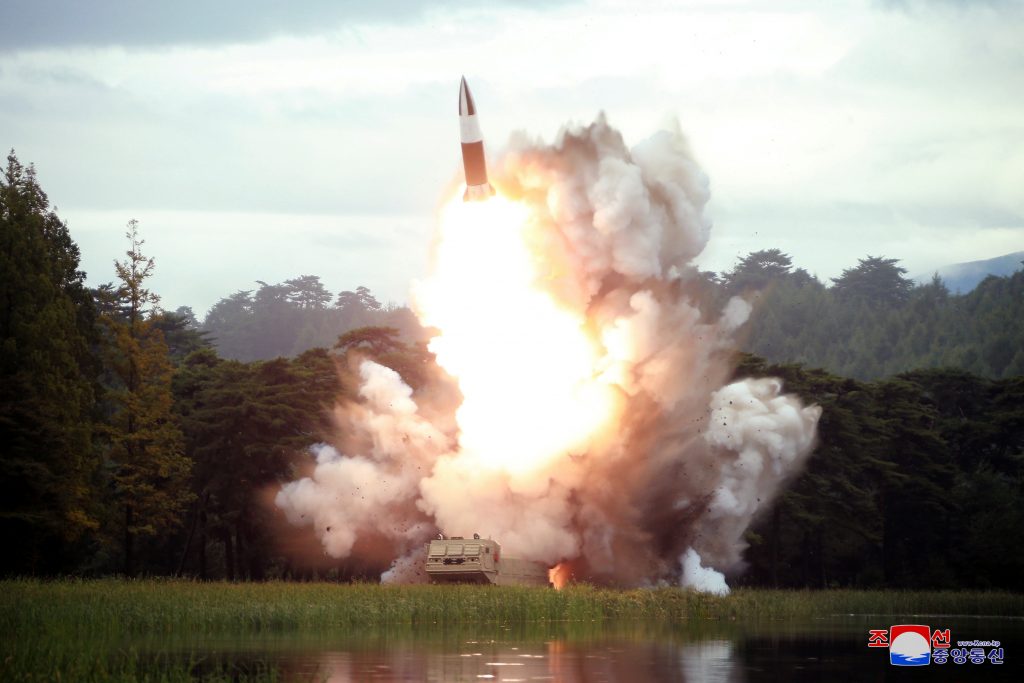 Japan has upgraded its estimate of North Korea’s nuclear weapons capability in an upcoming annual Defense White Paper, saying it seems Pyongyang has achieved the miniaturization of warheads, the Yomiuri newspaper said in an unsourced report on Wednesday.

That compares with the assessment in last year’s report in which the government said it was possible North Korea had achieved miniaturization, the Japanese daily said without citing sources.

The report, to be approved at a Cabinet meeting in mid-September, will maintain the assessment that North Korea’s military activities pose a “serious and imminent threat,” the Yomiuri said.

North Korea’s ability to build nuclear warheads small enough to fit on its ballistic missiles has been widely accepted for several years, but the Japanese report highlights the lack of progress on denuclearization talks aimed at curtailing the program, said Vipin Narang, a nuclear affairs expert at the Massachusetts Institute of Technology in the United States.

“It is Japan that is most threatened, and probably the primary target of such a capability,” he said. “So openly acknowledging it underscores Tokyo’s acute fears that North Korea’s nuclear program continues to grow unabated with no foreseeable plan to slow its growth, let alone eliminate them.”

According to South Korean media reports late last year, the South Korean intelligence agency told lawmakers that North Korea had continued to miniaturize nuclear warheads even after the Singapore summit between Trump and Kim in June 2018.

At that time, North Korea committed “to work toward complete denuclearization of the Korean peninsula” and destroyed some tunnels and buildings at its Punggye-ri nuclear test site.

But a second Trump-Kim meeting in February collapsed without an agreement, and North Korea has since resumed missile tests.

U.S. Envoy on North Korea Stephen Biegun was in Seoul this week to meet with South Korean officials, and said he was prepared to engage with North Korea “as soon as we hear from our counterparts.”

In last year’s Defense White Paper, Japan said “miniaturizing a nuclear weapon small enough to be mounted on a ballistic missile requires a considerably high degree of technological capacity,” and that “it is possible that North Korea has achieved the miniaturization of nuclear weapons and has developed nuclear warheads.”