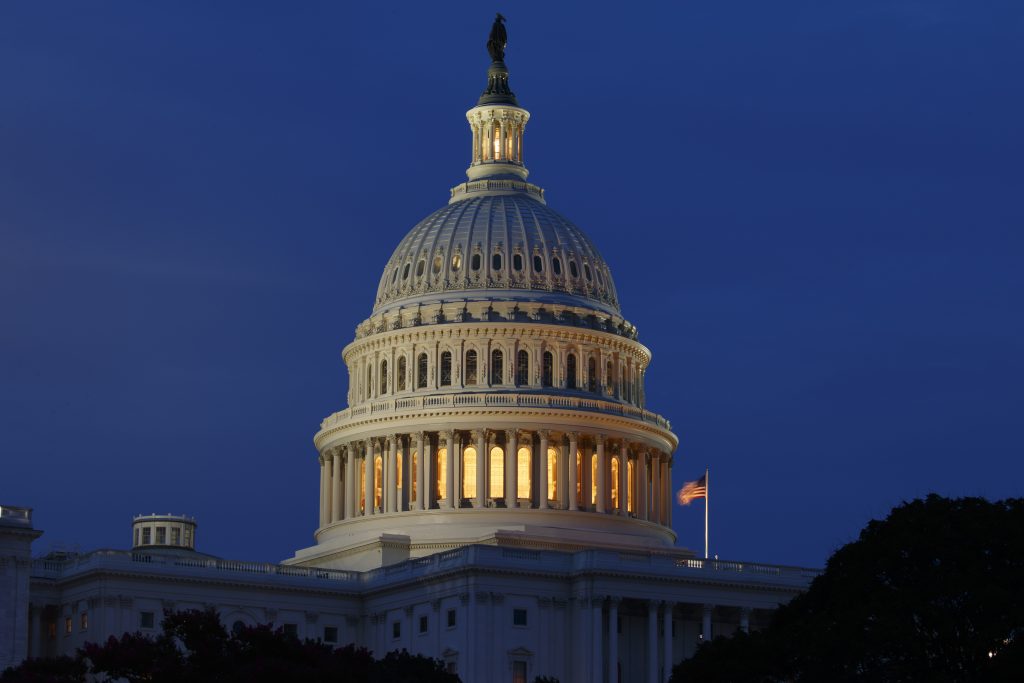 The U.S. government’s budget deficit rose by $183 billion to $867 billion during the first 10 months of this budget year as spending grew more than twice as fast as tax collections.

The Treasury Department says the deficit for the current fiscal year through July is up 27% from the same period a year earlier. Spending rose 8% to $3.73 trillion, and tax revenue rose 3% to $2.86 trillion.

President Donald Trump’s $1.5 trillion tax cut and new spending agreed to last year have swelled the gap between what the federal government spends and what it takes in.

The Congressional Budget Office expects the deficit to begin exceeding $1 trillion a year in 2022.