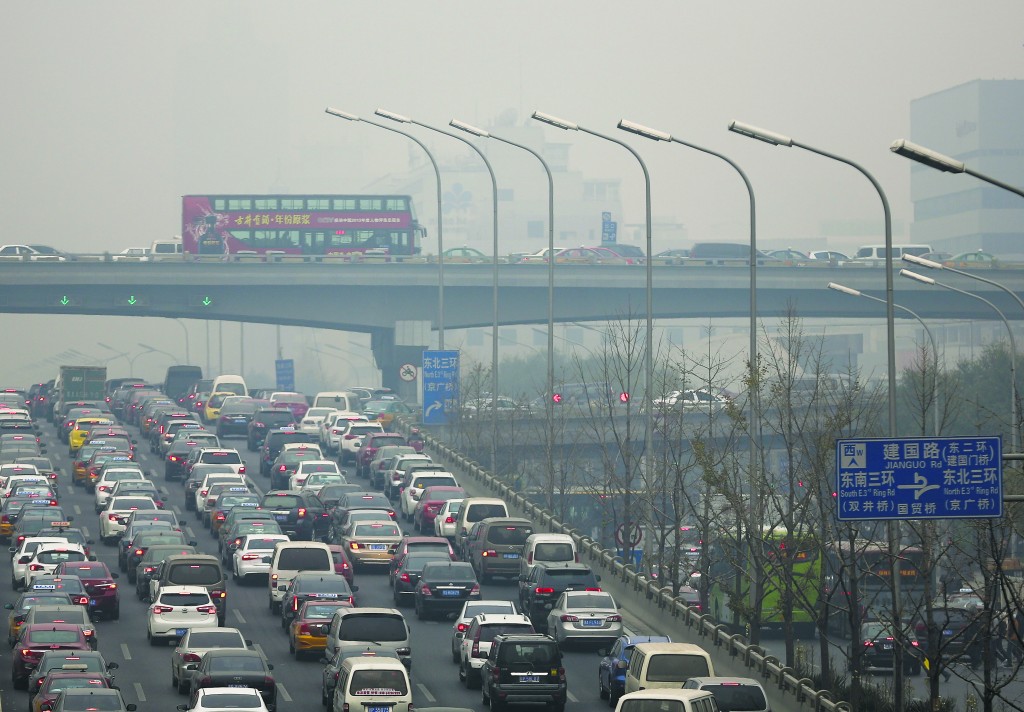 A new study shows a direct connection between air pollution and an increased risk of cancer. The study, by researchers at Tel Aviv University and funded by the Israel Cancer Society, is to be published in the September 2019 edition of the academic journal Environmental Research.

The study examined data on 12,000 individuals who were being treated for heart issues with a bypass operation between the years 2004 and 2014. The large majority were residents of urbanized areas of central Israel, who are chronically exposed to air pollution. Of those treated, some 3,000 died after the bypass operation, and 700 contracted various forms of cancer.

Based on mathematical analysis, the study indicates a heightened risk for cancer based on exposure to pollution. According to the research, regular exposure to more than 25 parts per billion of nitrogen particles – which are sourced from carbon monoxide and are greatly increased in urban areas – increases the risk of cancer in some individuals by some 50%. The study recommended that public policy officials take the data into consideration when setting policy on transportation in urban areas.