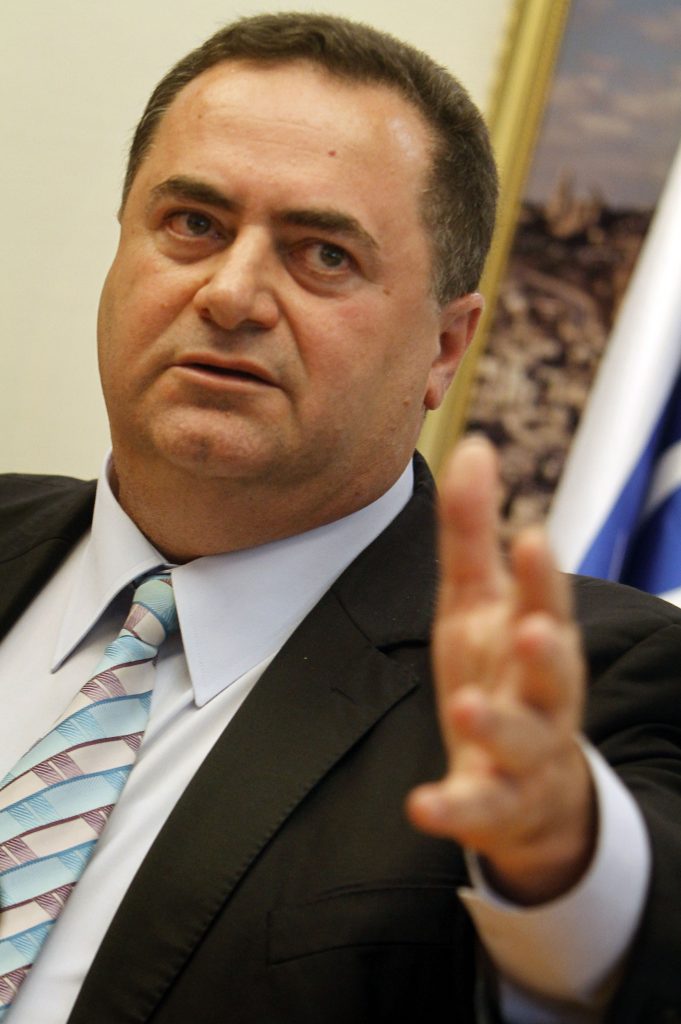 Foreign Minister Yisrael Katz told a closed-door session of the Knesset’s Foreign Affairs and Defense Committee on Tuesday that Israel is taking part in a maritime intelligence and security mission in the Gulf aimed at protecting commercial shipping from Iranian seizures.

Katz also reportedly welcomed Britain’s announcement Monday that it would also join the U.S.-led operation, making it the only country so far to officially agree to do so.

It was not immediately clear whether Israel will contribute naval vessels to the mission. The Kan public broadcaster last month said that Israel would furnish intelligence but not ships.

The disclosure was made during testimony in which Katz said that he recently met with a “high ranking persona” from the United Arab Emirates to improve ties between Israel and Arab states.

Katz told the Knesset Foreign Affairs and Defense Committee on Tuesday that the two reached “substantial agreements,” adding that he was working toward “transparent normalization and signed agreements” with Gulf states. He added: “We do not have a conflict with them.”

“My goal, with the full backing of Prime Minister Binyamin Netanyahu, is to work toward an overt normalization, to extend it and turn it public, and to get to the signing of diplomatic [peace] agreements with the Gulf states. This is the challenge; this is the goal,” he said, mentioning a timetable of a few years.

Katz visited the UAE for a U.N. conference earlier this year. The Israeli Foreign Ministry said he met with a senior UAE official there. Netanyahu visited Oman last year.