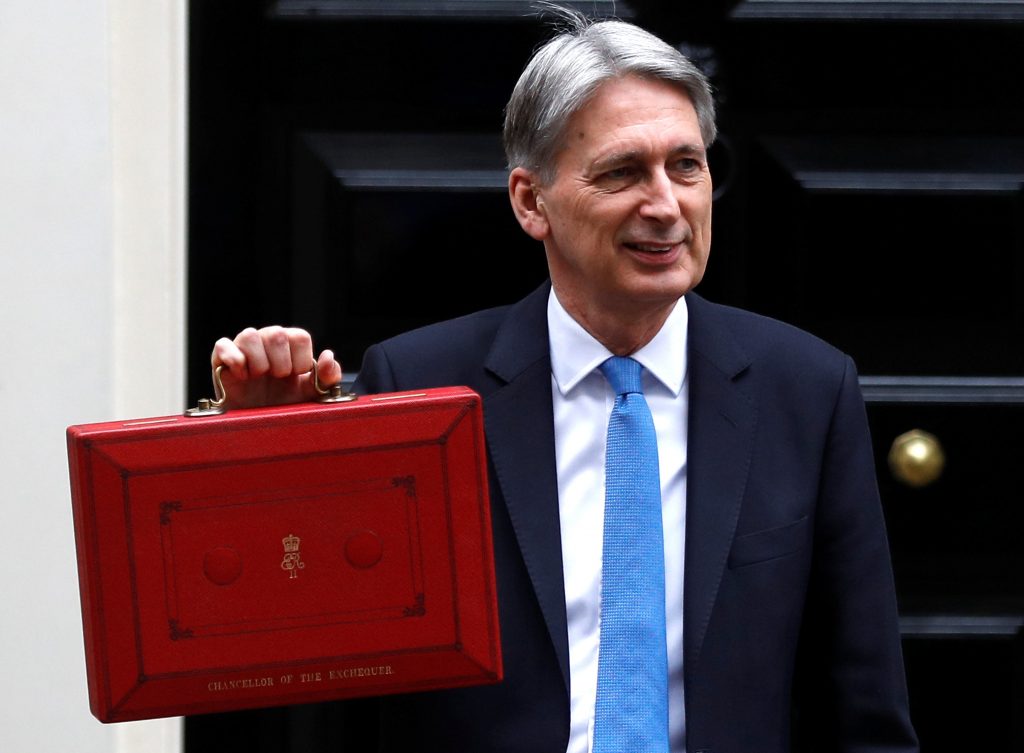 British Treasury chief Philip Hammond said Sunday that he will quit if — as widely expected — Boris Johnson becomes prime minister this week on a promise to leave the European Union with or without a divorce deal.

Hammond said Johnson’s vow to press for a no-deal Brexit if he can’t secure a new agreement with the EU is “not something that I could ever sign up to.”

Hammond was almost certain to be removed from office by the new leader in any case. He has angered Brexit-backers, who now dominate the governing Conservative Party, with his warnings about the economic pain that leaving the EU could cause.

Hammond told the BBC that if Johnson wins, “I’m not going to be sacked because I’m going to resign before we get to that point.”

Johnson is the strong favorite to win a two-person runoff to lead the Conservative Party and the country. The winner is being announced Tuesday, with the victor taking over from Prime Minister Theresa May on Wednesday.

Britain is due to leave the EU on Oct. 31 but Parliament has repeatedly rejected the divorce deal struck between May and the bloc. Both Johnson and his rival Jeremy Hunt, the current foreign secretary, say they will leave the EU without an agreement if the EU won’t renegotiate.

Most economists say quitting the 28-nation bloc without a deal would cause Britain economic turmoil. The U.K.’s official economic watchdog has forecast that a no-deal Brexit would trigger a recession, with the pound plummeting in value, borrowing soaring by £30 billion pounds ($37 billion) and the economy shrinking 2% in a year.

But Johnson, who helped lead the “leave” campaign in Britain’s 2016 EU membership referendum, says a no-deal Brexit will be “vanishingly inexpensive” if the country prepares properly.

The EU insists it won’t reopen the 585-page divorce deal it struck with May.

Hammond is the third U.K. minister within a week to quit or say they will resign in order to try to prevent a cliff-edge Brexit. Britain looks set for a fall showdown between the new Conservative government and British lawmakers determined to thwart a no-deal exit.

“I am confident that Parliament does have a way of preventing a no-deal exit on October 31 without parliamentary consent and I intend to work with others to ensure parliament uses its power to make sure that the new government can’t do that,” Hammond said.