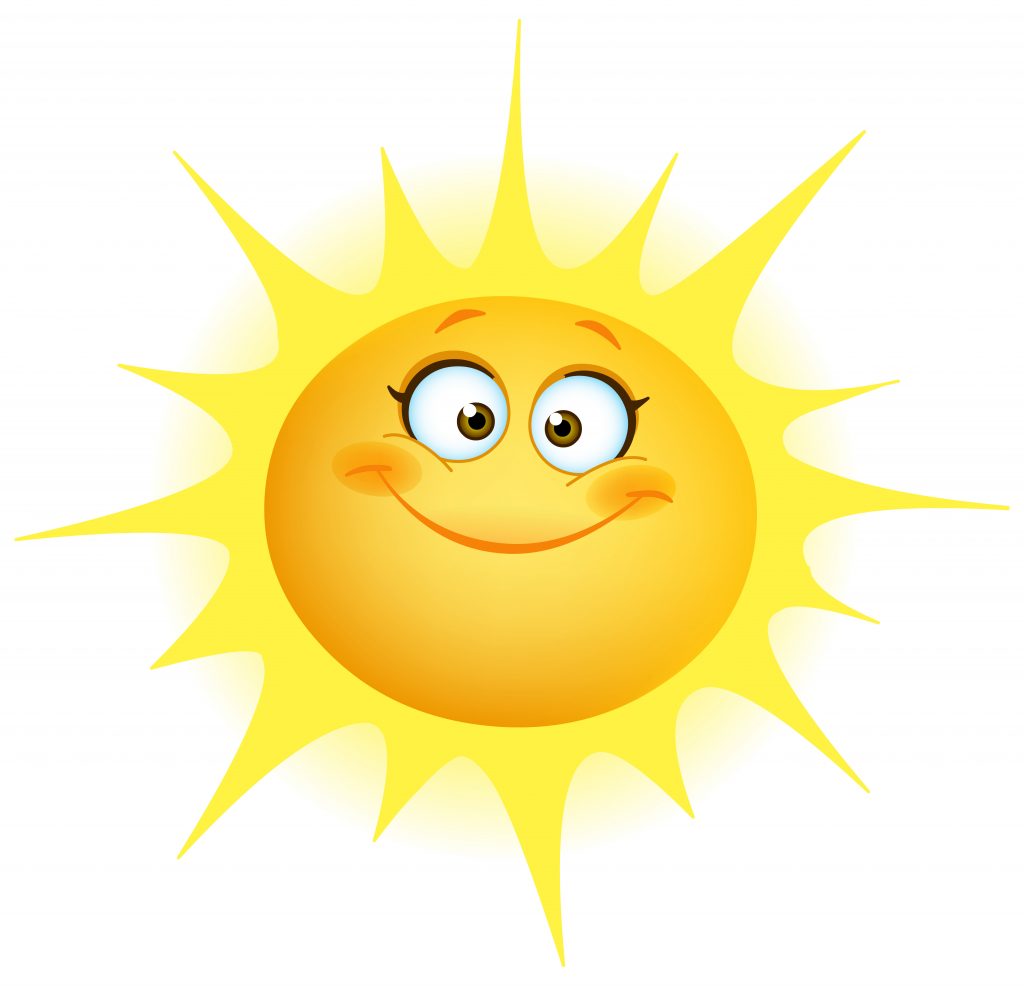 The heat wave that has been roasting much of the U.S. in recent days is just getting warmed up, with temperatures expected to soar to dangerous levels through the weekend.

Communities are preparing by offering buildings as cooling centers and asking residents to check in on family members and neighbors. Officials are also concerned about smog, which is exacerbated by the heat and makes it harder for certain people to breathe, including the very young, the elderly and people with asthma or lung diseases.

More than 100 local heat records are expected to fall on Saturday, according to the National Weather Service. Most won’t be record-daily highs but record-high nighttime lows, and that lack of cooling can be dangerous, meteorologists say. Temperatures in parts of the East won’t drop below the mid- to upper-70s or even 80 degrees at night, he said.

A high pressure system stretching from coast-to-coast is keeping the heat turned on. The heat and humidity are made to feel worse by the large amount of moisture in the air coming from the Gulf of Mexico, much of it left over from Hurricane Barry.

The heat index, which is what the temperature feels like, should hit 110 in Washington, D.C., on Saturday and 109 in Chicago and Detroit on Friday, said Jeff Masters, meteorology director of Weather Underground. Wednesday marked Washington’s seventh straight day with temperatures of at least 90 degrees, and that streak was expected to last for another five days.

An experimental weather service forecast projects that 40 local records will be broken on Thursday in Texas, Oklahoma and a large swath of the East Coast. Friday could see another 53 records broken in Texas and throughout the East and Midwest. On Saturday, 101 records could fall in an area stretching from Texas to Iowa and east to Maine and Florida, according to projections.

“There is relief in sight,” Carbin said, but that’s not till Monday or Tuesday.

In the meantime, Deloris Knight said she will keep the heat out of her eastside Detroit home by keeping her doors and curtains closed while running the small window air conditioner in her living room.

“We have a couple of big fans. We have ceiling fans,” Knight, 63, said Wednesday while enjoying temperatures in the mid-80s from her front porch. “I keep lemonade and gallons of frozen water in the refrigerator. At night, we’re in the house.”

Even that may not provide enough relief for some, especially for young children, the elderly or people with certain chronic illnesses.

The Environmental Protection Agency’s live air quality tracker reported that the air was “unhealthy” on Wednesday for sensitive groups in a stretch of the East Coast from Baltimore to Bridgeport, Connecticut, including Philadelphia and New York City. The situation was particularly dire in parts of Connecticut, including Westport and Norwalk, where the air was listed as “very unhealthy.”

Such heat can be deadly. Over three days in July 1995, more than 700 people died during a heat wave in Chicago as temperatures rose above 97 degrees. Many of the dead were poor, elderly and lived alone.

“Daytime hours when the sun is out is clearly our highest risk periods,” said Dr. Michael Kaufmann, EMS medical director with the Indiana Department of Homeland Security. “We’re not expecting the drops in temperature at night — or the humidity — that we often realize when the sun goes down.”

Roger Axe, who heads the emergency management agency in Indiana’s Greene County, said he has asked churches and other organizations to open their doors as “possible lifesaving cooling centers.”

Officials in the Detroit suburb of Westland will keep the police station lobby and one of its fire stations open around the clock. The Chicago suburb of Orland Park also opened its police station as its primary 24-hour cooling center.

Kelly Boeckman, 31, and Taylor Knoll, 28, met Wednesday morning — when the heat was still bearable — to chat at a patio table in downtown Jefferson City, Missouri. Both have young children and said they are careful to keep them hydrated and protected from the heat.

“We definitely aren’t doing outside activities for the afternoon and evening, even though they want to sometimes,” said Boeckman, who has six-year-old twins and a three-year-old. They’re “playing early, (getting) lots of water and hydration, (and) staying in the shade when we are outside.”

She said she’s planning indoor activities for her kids on the weekend, when temperatures are expected to peak.

But both Boeckman and Knoll grew up in central Missouri, and Boeckman said the area typically gets a heat wave in mid-to-late July.

“I’m honestly surprised it hasn’t been hot like this before,” Knoll said of this summer.

Steve Owen, of Roeland Park, Kansas, said he doesn’t expect to spend much time outside this weekend. The 54-year-old bus driver dumped water on his head to stay cool Wednesday while waiting to pick up a day-care group from the local pool.

“I’m usually revived and feeling much better,” he said after drenching himself. “That usually gets me through.”

The heat also can take a toll on pets and other animals. Officials at the Brookfield Zoo near Chicago have spent the past few days preparing.

“We are starting to make ice blocks for a lot of the animals,” said zoo spokeswoman Sondra Katzen. “Some of the animals are going to be given access to their indoor quarters. They have the option to go inside or outside starting (Thursday).”

Blocks of ice weighing about 300 pounds were being trucked in for the polar and grizzly bears, and the zoo planned to give ice cubes to the reindeer. It also was cancelling public giraffe feedings from Thursday through Saturday.

“The welfare of the animals is our top priority,” said Katzen.

The same is true at the Lincoln Park Zoo in Chicago, where some animals have cooling stations in their enclosures and space off-exhibit where they can go to cool down, said general curator Dave Bernier. He expects the crowds to turn out, despite the heat.

“I don’t expect it to be much change in attendance,” he said. “Once they decide they want to go to the zoo on the weekend, that’s usually where they go.”