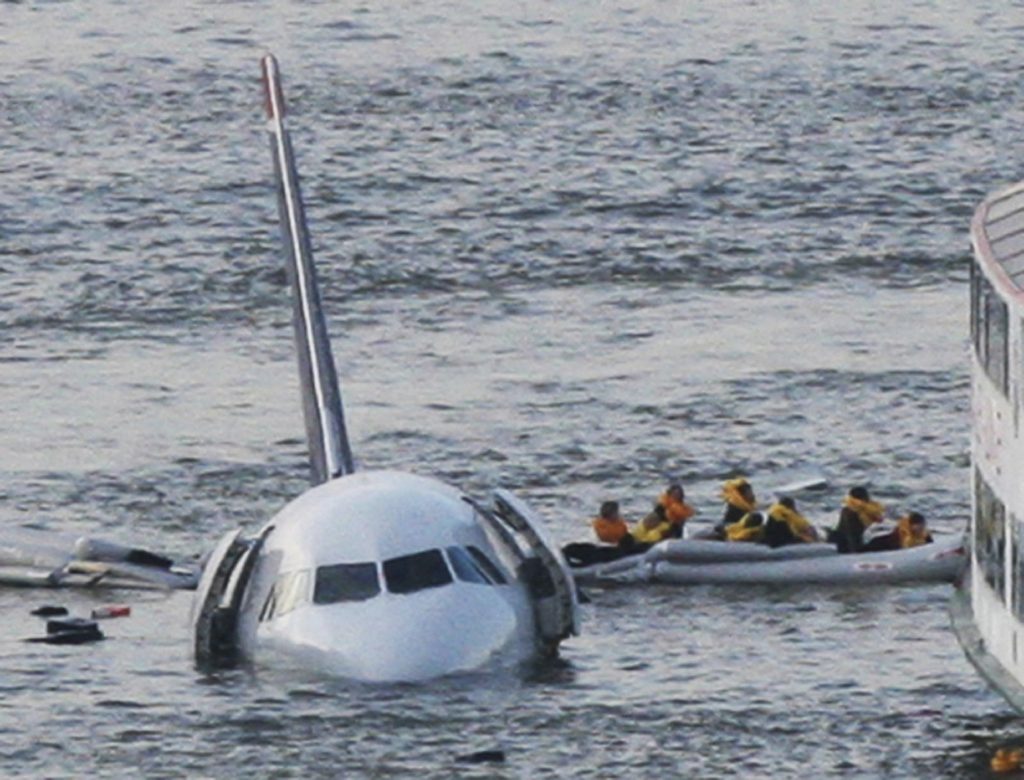 The passenger jet that survived a bird strike and crash landing in the Hudson River in New York 10 years ago is going into storage while the museum where it’s currently displayed seeks a new home.

The Charlotte Observer reports the Carolinas Aviation Museum holds the ‘Miracle on the Hudson’ plane in a 40,000-square-foot hangar at Charlotte Douglas International Airport, but the museum is closing temporarily, starting Sunday.

Jessica Mallicote is the museum’s vice president of advancement and marketing. She says the hangar will be occupied by manufacturing tech company Honeywell, which announced its move to Charlotte in November. Mallicote said the museum will work with the city and the airport to find a new space.

The airplane will be stored at the airport until the museum reopens in 2022.