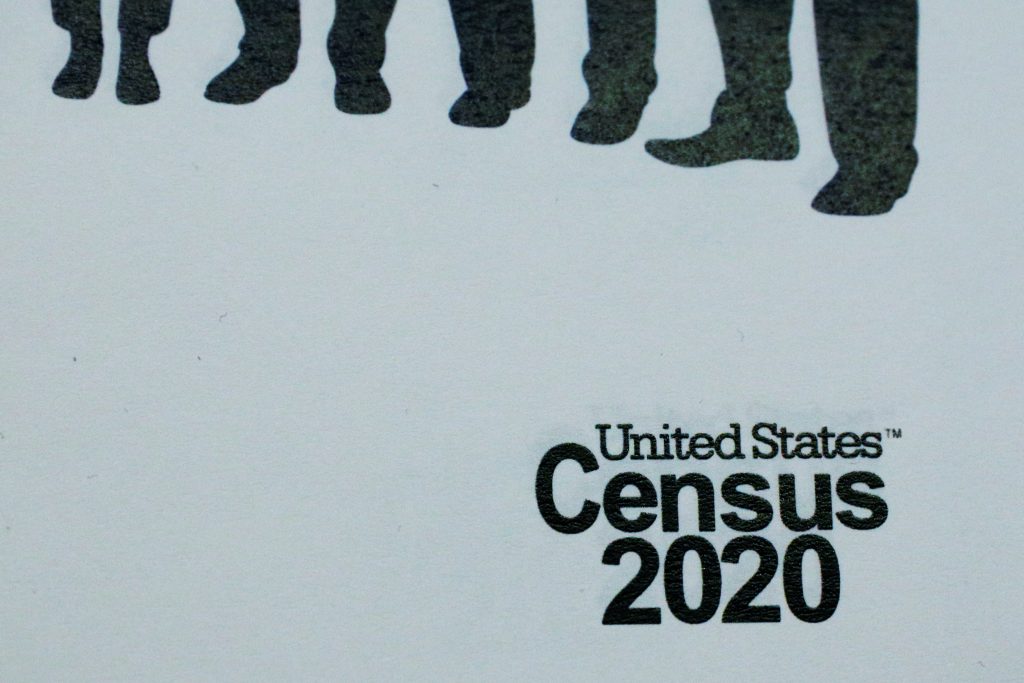 A U.S. House Democrat who oversees funding for the U.S. Census Bureau said on Tuesday he would not support money being spent to reprint forms if the Trump administration won court approval to include a contentious question on citizenship.

Printing of the forms for the 2020 census has started and “amending the form could potentially cost hundreds of millions of additional taxpayer dollars,” Representative José Serrano, who chairs the Commerce, Justice, Science Appropriations Subcommittee, said in a statement.

Serrano said he has “no intention of allowing this flagrant waste of money,” urging U.S. President Donald Trump to give up his fight to add a question about citizenship to the decennial population survey.

The U.S. Census Bureau is part of the Commerce Department, which did not immediately comment on Serrano’s statement.

In January, the government awarded R.R. Donnelley & Sons Company, a $114 million contract to coordinate and produce 2020 Census printing materials, including printing more than 600 million documents to be mailed to more than 130 million households.