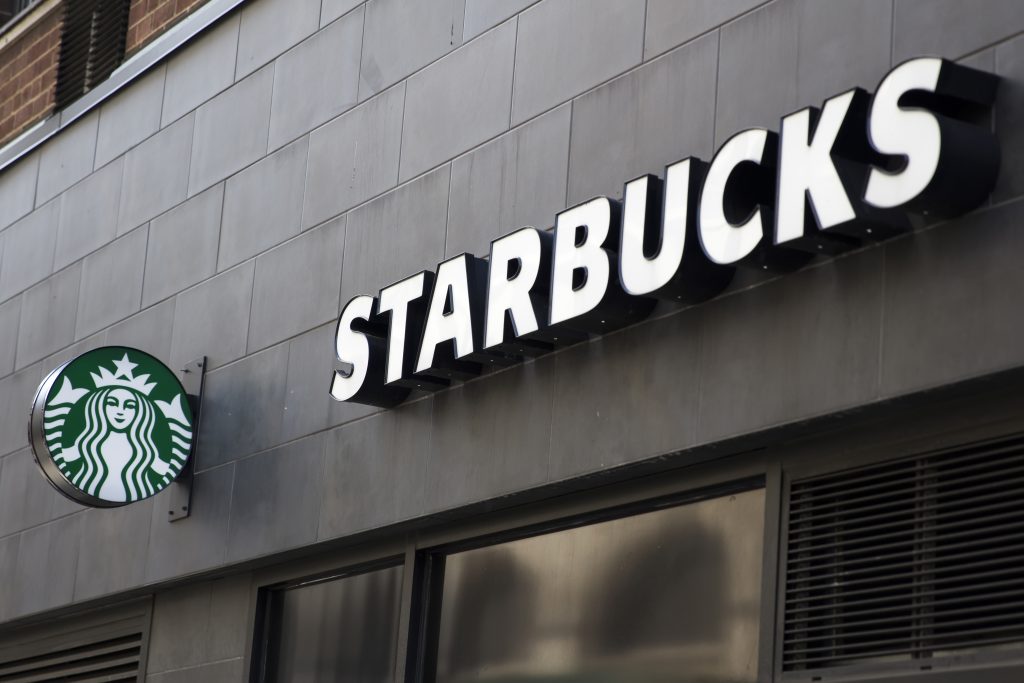 Starbucks apologized after an employee reportedly asked six police officers to leave or change their location in one of the company’s shops in a Phoenix suburb because another customer reported feeling unsafe.

Starbucks said it has “deep respect for the Tempe Police Department” and was apologizing “for any misunderstanding or inappropriate behavior that may have taken place” during the July 4 encounter.

The Tempe Officers Association said the officers had just bought their drinks and were standing together before their shift started when a barista made the request for a customer.

Association President Rob Ferraro called it perplexing that someone would feel unsafe when officers are around.

“This treatment of public safety workers could not be more disheartening. While the barista was polite, making such a request at all was offensive. Unfortunately, such treatment has become all too common in 2019,” the association said in a tweet.

The Police Department said it hoped the incident was an isolated incident.

The incident has sparked heated debate on social media. Supporters of the police have launched a #boycottstarbucks campaign on Twitter.

But critics of the boycott effort said on Twitter that the campaign ignores racist police behavior and police brutality that have made some people feel unsafe around officers.