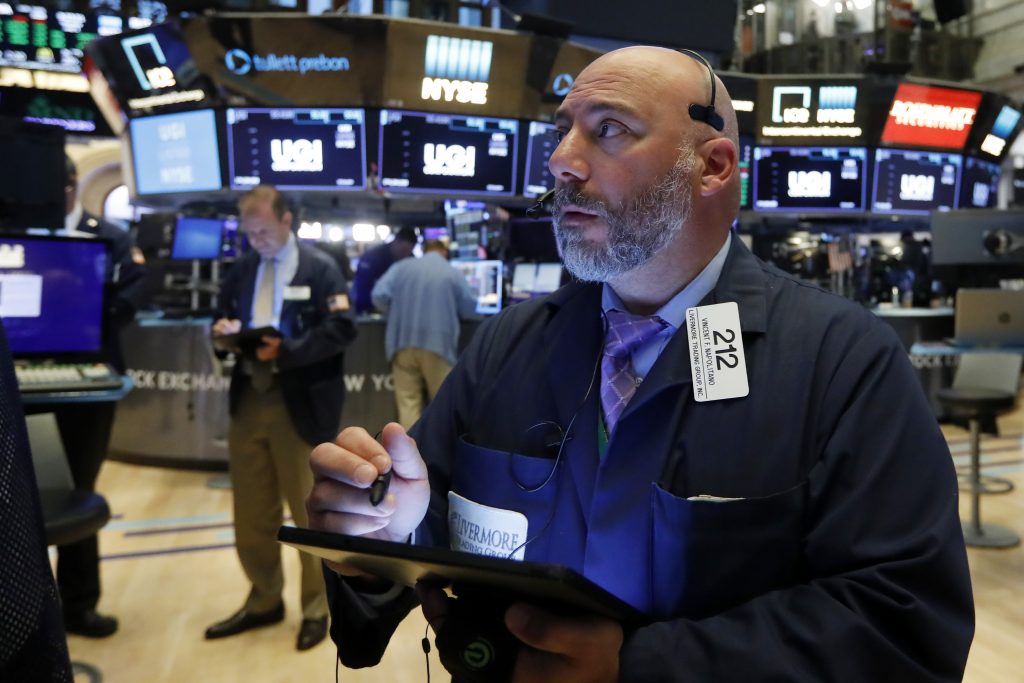 Investors extended a rally through a holiday-shortened day and pushed the S&P 500 index to its third straight record high close on Wednesday. Other major indexes also closed at record highs.

The rally follows a slight easing of trade tensions between the U.S. and China. Both nations have agreed to refrain from new tariffs while they open a new round of negotiations. The development relieved some pressure on the market, though the trade war still looms over global economic growth.

Technology stocks led the gains, helping the tech-heavy Nasdaq composite join the record-breaking club. The Nasdaq rose 61.14 points, or 0.8%, to 8,170.23.

“Clearly, the trade truce with China has been a catalyst for the market even though there remain uncertainties,” said Quincy Krosby, chief market strategist at Prudential Financial.

Technology companies, which tend to do a lot of business with China, have been particularly sensitive to the trade war between the U.S. and China. The sector has been broadly higher this week.

Cybersecurity software company Symantec surged 13.6% and did much of the heavy lifting on Wednesday as media reports suggest it is considering a sale to chipmaker Broadcom. Microsoft and Apple also made gains.

Communications and internet companies were also among the biggest gainers, with strong pushes from Facebook and Netflix.

Tesla rose 4.6% after telling investors that it delivered more electric cars in the second quarter than any three-month period in its history. The upbeat trading comes as the electric car maker struggles to meet production promises and to consistently make money.

The market will be closed Thursday for the Independence Day holiday.

Investors will be on the lookout for the government’s closely watched monthly jobs report scheduled for Friday. The results of that report will likely be a factor in the Federal Reserve’s meeting later this month. The central bank has already said it is prepared to cut rates to shore up the U.S. economy if trade disputes crimp growth.

“The market is going to expect a rate cut if there is a weak report,” Krosby said.