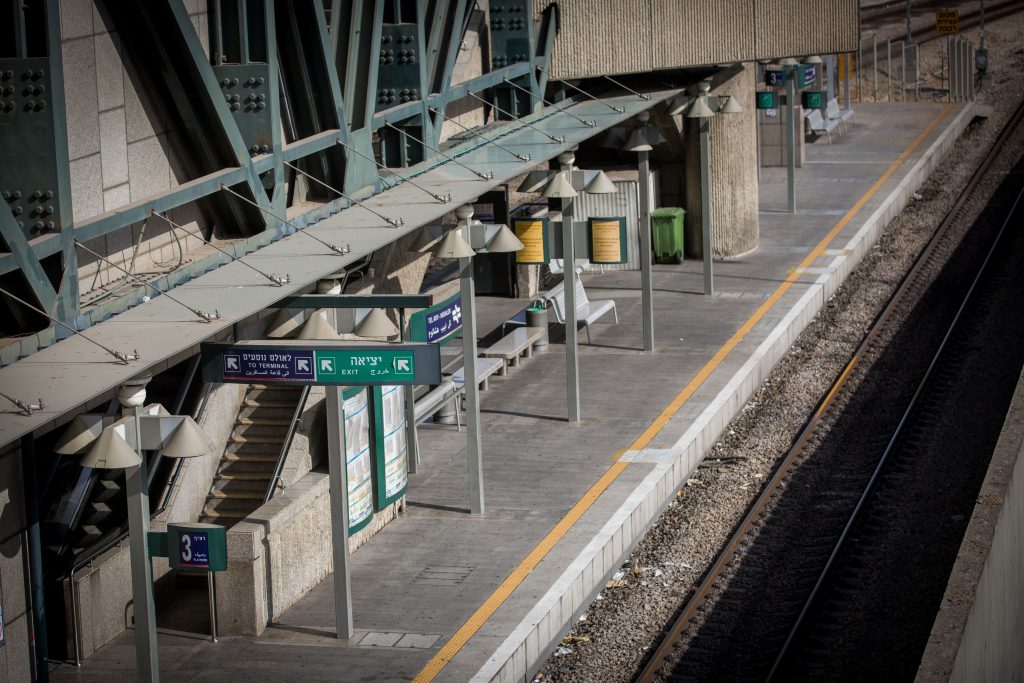 Pollution levels at train stations are above legal levels and endangering public health, according to the Environmental Protection Ministry on Sunday.

Diesel-powered trains spewing nitrogen oxide and toxic particulates are blamed for the problem, for which Israel Railways had already been cited a year ago.

The EPA said it would consider criminal proceedings against Israel Railways if the situation continued unchanged, Army Radio said.

Israel Railways said in response that its ongoing changeover to electric trains will solve the problem, and that the company works in cooperation with the ministry.

Until the situation improves, however, Dr. Leonid Tartakovsky, a senior research fellow at the Mechanical Engineering Department of the Technion, advised rail passengers that the worst place to sit is in the carriage directly behind the engine.

Pollution levels in that part of the train could reach 30 times those inside an intercity bus and twice those dangerously high ones recorded on station platforms, he said.