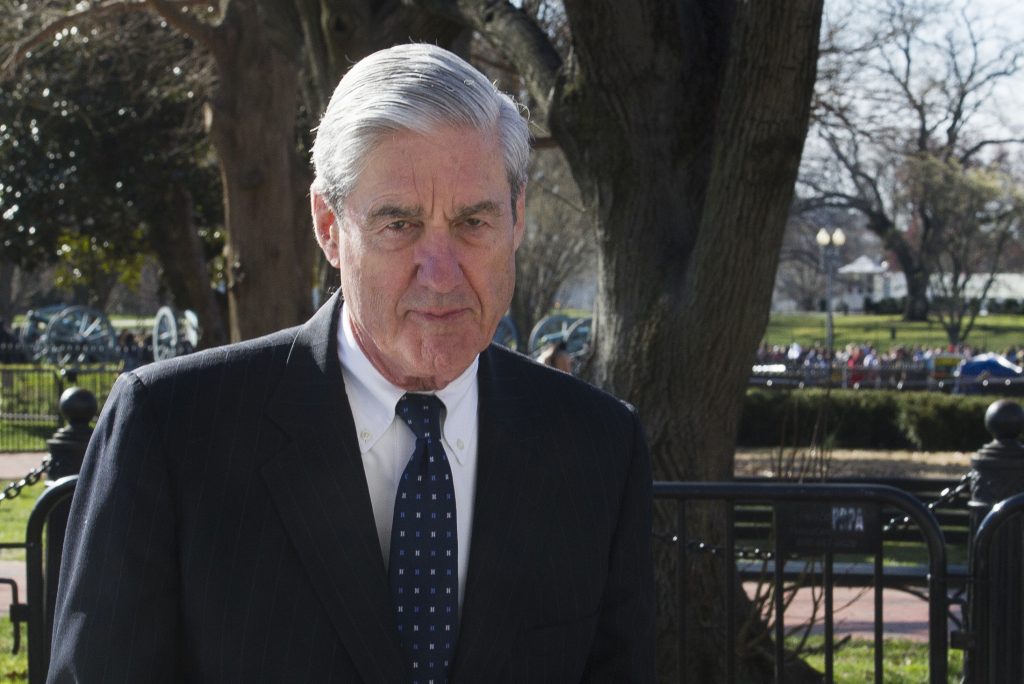 Democrats said Tuesday evening that Robert Mueller has agreed to testify publicly July 17 before the House Judiciary and Intelligence committees after both panels issued subpoenas to him.

House Judiciary Committee Chairman Jerrold Nadler and House Intelligence Committee Chairman Adam Schiff said in a joint statement that the special counsel has agreed to testify about the report he issued in April about possible Russian connections to Donald Trump’s 2016 presidential campaign. The Justice Department declined to comment.

Schiff told reporters shortly after the announcement that Mueller was reluctant to testify but agreed to honor the subpoenas. He said there will be two hearings “back to back,” one for each committee, and they will also meet with him in closed session afterward.

The committees have been in negotiations with Mueller for more than two months about his testimony. But he has been hesitant to testify and speak about the investigation beyond a public statement he issued last month.

In a letter to Mueller accompanying the subpoenas, the committee chairmen said “the American public deserves to hear directly from you about your investigation and conclusions.”

In his 448-page report issued in April, Mueller concluded there was not enough evidence to establish a conspiracy between Trump’s presidential campaign and Russia, which was the original question that started the investigation. But he also said he could not exonerate Trump on obstruction of justice. The report examined several episodes in which Trump attempted to influence the investigation.

The testimony from the taciturn ex-FBI director is likely to be the most highly anticipated congressional hearing in years, particularly given Mueller’s resolute silence throughout the two-year investigation. He never responded to any of the public attacks from Trump, nor did he ever personally join his prosecutors in court or make announcements of criminal charges from the team.

His sole public statement came from the Justice Department podium last month, when he sought to explain his decision to not indict Trump or to accuse him of criminal conduct. He also put lawmakers on notice that he did not ever intend to say more than what he put in the report.

“We chose those words carefully and the work speaks for itself,” he said at the news conference. “I would not provide information beyond what is already public in any appearance before Congress.”

Those remarks did little to settle the demands for his testimony, with Democrats and Republicans likely to confront him on his team’s conclusions, his reaction to a drumbeat of incessant criticism from the president and his personal opinion about whether Trump would have been charged were he not the commander-in-chief.