Israel A Camera in Every Polling Station
Israel 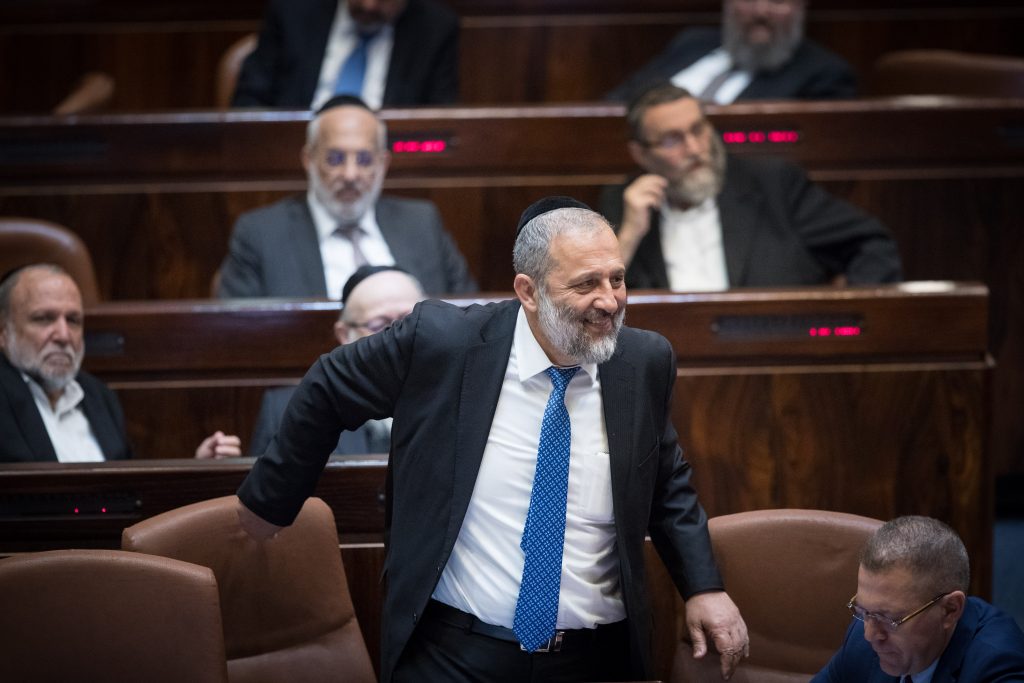 While the Likud party is hoping to find a way out of the September election rerun, Interior Minister Rabbi Aryeh Deri is preparing for the worst.

Rabbi Deri told the Central Elections Committee on Tuesday that cameras should be placed in every polling station in the country in order to prevent electoral fraud on September 17.

The head of the committee, High Court Judge Hanan Melcer, said that despite fears that they would face foreign intervention in the April 9 election, in the end there was none.

He called upon the parties to take precautions to protect the integrity of their internal votes.

Melcer also disclosed that he decided to raise the wages of his staff across the country by 32 percent because he had trouble attracting applicants.

The committee’s director-general, Orly Ades, said holding another election was a bad dream come true, but she would work to make sure it goes smoothly.