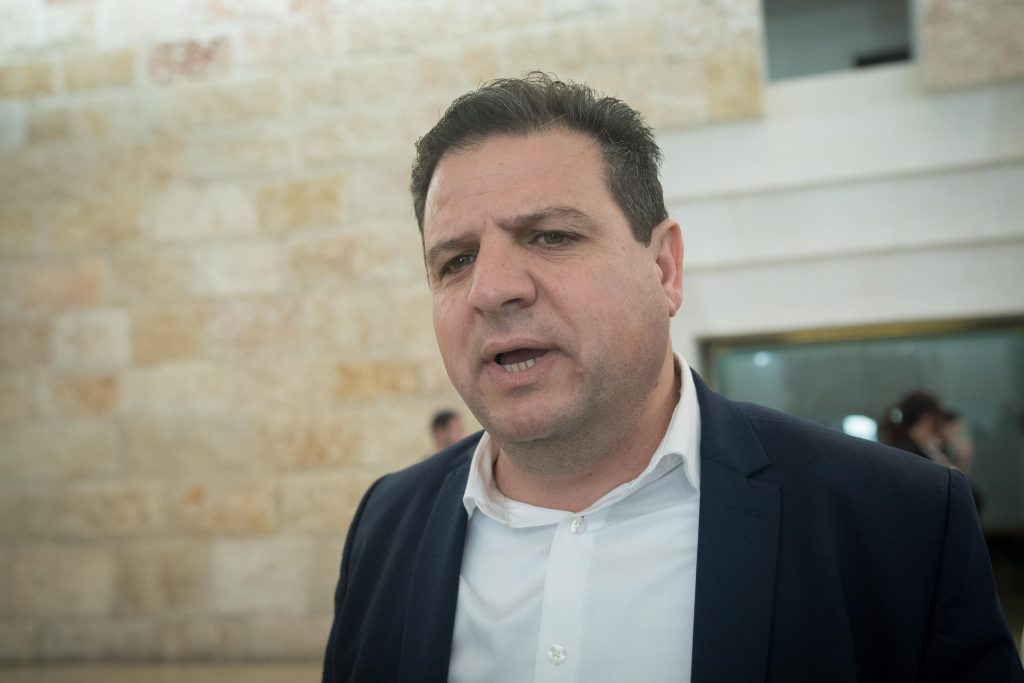 After splitting for the April elections, the United Arab List will be returning to run in the September contest, a report on Channel 12 said. The move is expected to significantly boost Arab representation in the Knesset, as votes for the Balad-Ra’am party, which according to polls would not pass the electoral threshold, will now be counted.

Representatives of the four parties – Balad, Ra’am, Ta’al and Hadash – agreed Thursday to the joint run, with the list led by MK Aymen Odeh, the head of Hadash, which is the largest component of the party. The Channel 12 report said that nearly all details had been agreed upon, while several minor issues would be decided in the coming days.

The party was first established in March 2015, after legislation to increase the electoral threshold – promoted and pushed through by Yisrael Beytenu head Avigdor Liberman – required that parties needed a total of 3.25% of all votes to achieve Knesset representation, working out to a minimum of four Knesset seats for parties.

In those elections, the party got 13 seats in the Knesset. In the April elections, Balad-Ra’am ran separately from Hadash-Ta’al, with the former just passing the electoral threshold and getting four seats, and the latter getting six.

The turnout in the Arab sector was down nearly 20% in the April elections, with many voters citing the split as a main reason for staying home. That may be reversed with the Joint List back together again.