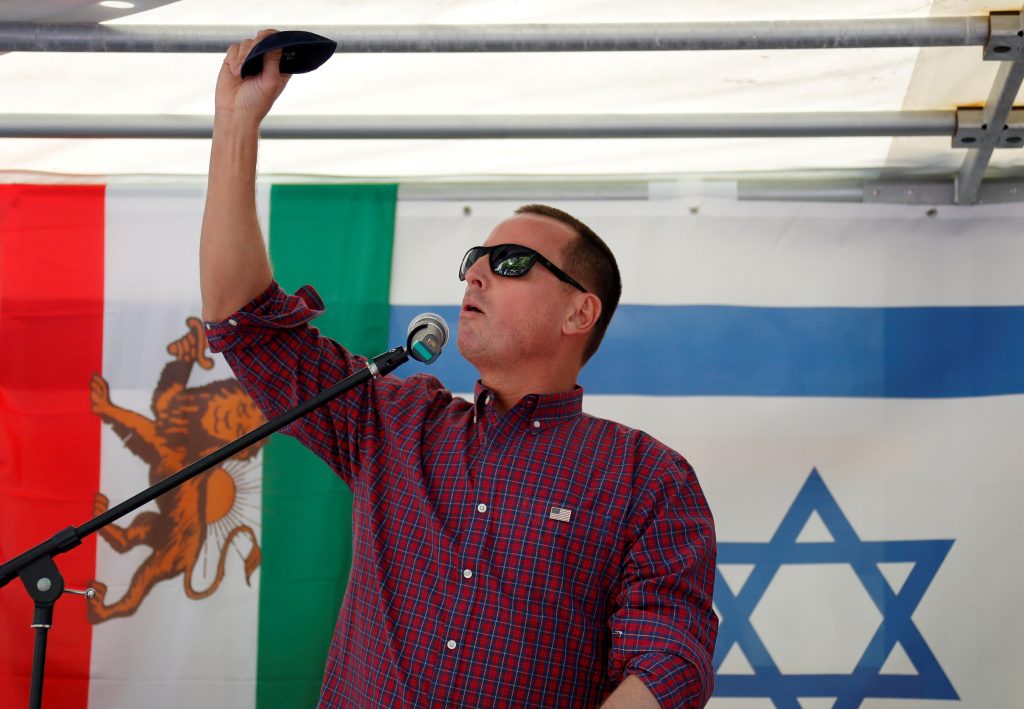 The first incident occurred in the city of Düsseldorf on Monday evening when assailants followed Rabbi Chaim Barkahn in the street and called him a “Jewish pig.”

“It was a very, very terrible moment,” he told German news agency dpa, adding it was his first such experience in the city where he has lived and served the Jewish community for 18 years.

“Unfortunately, I can now say I don’t feel safe anymore in Düsseldorf as a Jew. But I am hoping for better times,” he said.

On Sunday night in Berlin, a 20-year-old man, who was also wearing a kippah, said perpetrators tried to spit on him.

Both incidents are being investigated, JTA reported.

In late May, days after Germany’s anti-Semitism czar lamented that Jews would be ill-advised to wear kippot in public because of anti-Semitism in the country, one of the nation’s leading dailies printed a “do-it-yourself kippah” cutout on its front page, as an act of solidarity with the Jewish community.

In Paris, a 79-year-old Jewish woman was wounded Tuesday outside a Paris shul in the city’s 11th district from a metal ball hurled at her. The woman  was taken to a hospital with some cranial damage and loss of blood. Her condition was reported as stable.

On Monday, a bowl full of water was hurled, possibly from an elevated residential apartment, at men leaving the same shul.