Israel Over 1,000 Daven at Kever Yehoshua and Kalev
Israel 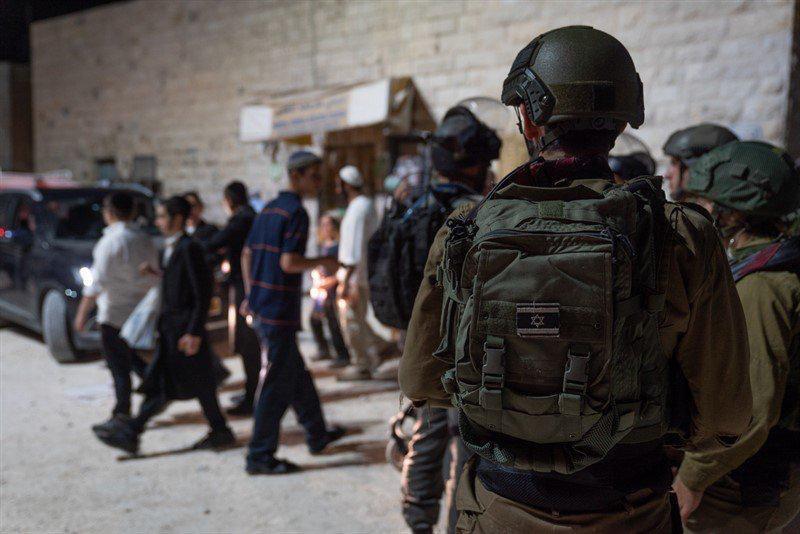 Over 1,000 people davened at the kevarim of Yehoshua bin Nun and and Calev ben Yefuna, in the Shomron Wednesday night, in advance of the reading of Parashas Shelach in Israel this Shabbos. The visitors were accompanied by dozens of IDF soldiers, who provided security.

Kever Yehoshua is located in the Arab village of Kifl Harith, located in central Shomron across from the city of Ariel. Entry into the village is permitted only by special IDF permit, which is generally issued five times a year. Visitors included residents of communities across the country. There were no security incidents reported during the event.

Shomron Council head Yossi Dagan said that “we came tonight to be inspired by the personality and greatness of Yehoshua, a great leader who did not fear to say that Bnei Yisrael were capable and worthy of settling the land.”