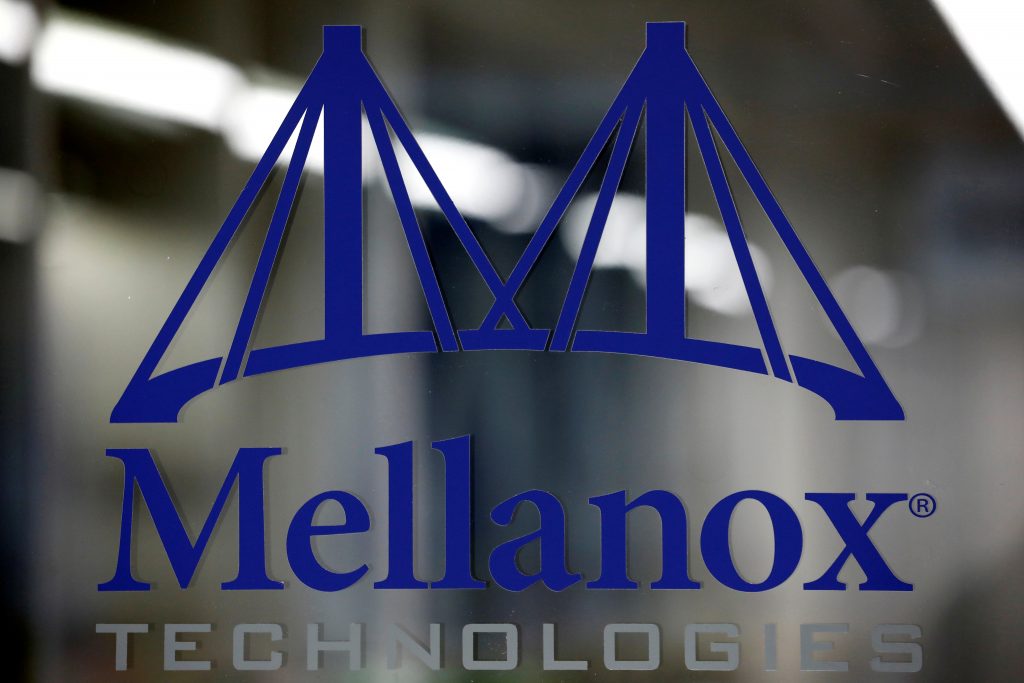 Mellanox is one of a handful of Israeli firms that have begun to collaborate with the emerging Palestinian tech scene, bypassing the political conflict to tap a growing pool of engineers at costs they say are comparable to hiring from engineering expertise in India or Ukraine.

The chipmaker offered stock options to more than 100 Palestinian engineers in Yehudah and Shomron and the Gaza Strip when it hired them as contractors, even though they are not permanent staff, as a shortage of engineers in Israel makes their skills highly sought after by multinationals.

Mellanox says its Palestinian designers and coders, outsourced through software firm ASAL Technologies, will now be able to exercise those options after Nvidia’s $6.8 billion takeover closes at the end of 2019, and stand to collectively earn as much as $3.5 million.

“We’re very proud they have equity, the same as all other employees in the company,” Mellanox Chief Executive Eyal Waldman told Reuters in an interview.

“Thirty, forty thousand dollars for an employee in the West Bank or in Gaza is a lot of money,” Waldman added, noting that unemployment there hovers at around 40 percent.

The median daily wage in the region is $28 and just $11 in Gaza, according to the Palestine Economic Policy Research Institute.

ASAL CEO Murad Tahboub said 125 of his 350 employees work exclusively for Mellanox, which makes products that connect databases, servers and computers, and they were given options in a bid to reduce job hopping among workers.

“(Mellanox) saw value, they saw loyalty in the relationship,” Tahboub said in his office in a bustling high-tech center in Rawabi, the first Palestinian planned city in Yehudah and Shomron. “The Israeli market provides an opportunity for the whole Palestinian high-tech sector.”

ASAL’s other clients include Microsoft, Intel and Cisco. Tahboub said his engineers designed 70 percent of Cortana, the virtual assistant created by Microsoft.

High-tech provides a unique opportunity for Palestinians, whose universities produced around 3,000 engineers in 2018, Tahboub said.

Both Mellanox and ASAL agree tech can be a major boost for Gaza, and they plan to increase their joint remote workforce in Gaza from 25 engineers currently.

“The more positive friction there is between the two people the better it is for us, for the environment, for the Israelis, for the Palestinians,” Waldman said. “I think we can have an impact.”