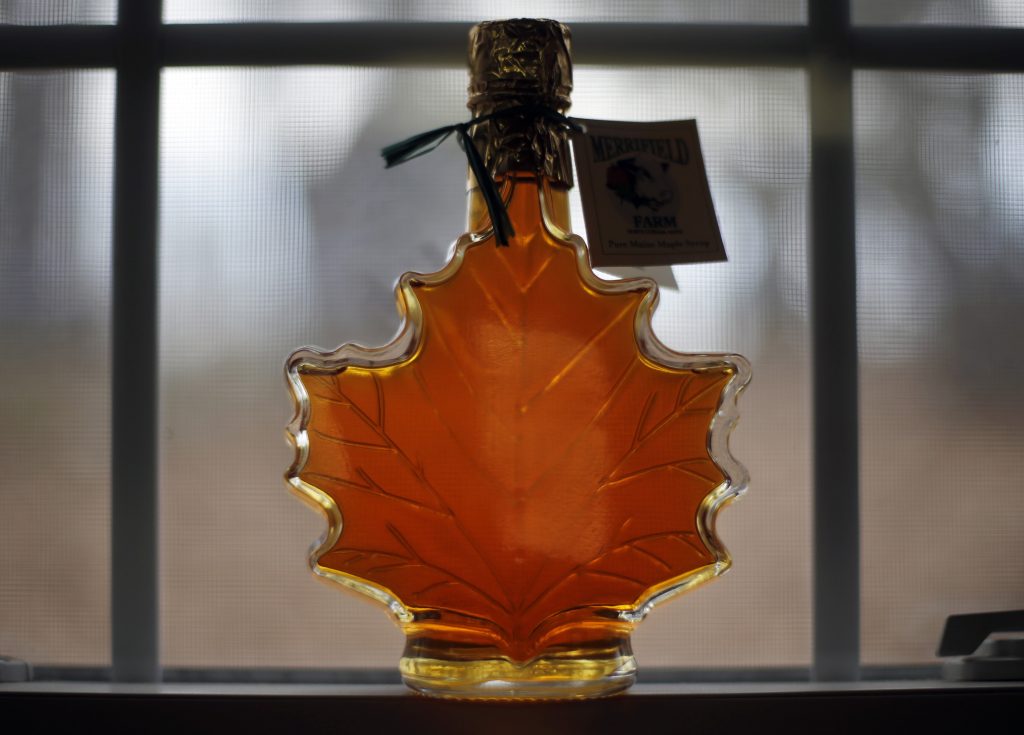 U.S. maple syrup production increased slightly this year, even though the sap-collecting season was shorter than last year’s, according to the U.S. Department of Agriculture.

The country produced 4.2 million gallons of the pancake topper, up 1% from 2018.

Vermont, the country’s leading producer, made more than 2 million gallons.

The maple season requires warm days and nights below freezing for the sap to flow in maple trees. The sap is then boiled into syrup. This year’s season lasted an average of 30 days in the syrup-producing states, compared with 42 days in 2018, the USDA said.

In Vermont, the season started later than in recent years, worrying some producers that it would be too short. But the state ended up producing more syrup than in 2018. It also had 330,000 more taps in trees this year for a total of 6 million taps that helped to draw more sap.

Amanda Voyer, executive director of the Vermont Maple Sugar Makers Association, said even she was shocked by the amount produced. A number of sugar makers reported one or two record-breaking days of sap flow, she said.