Israel Peace Plan Rollout Could Be Postponed to November
Israel 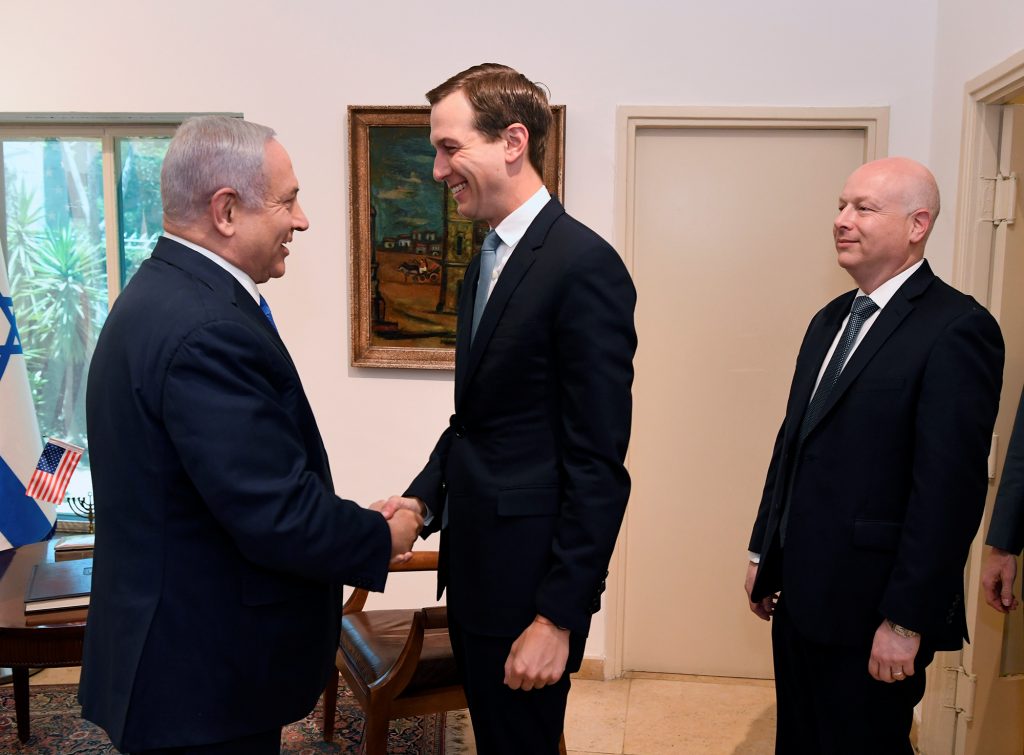 Jason Greenblatt, the special envoy for international negotiations, said on Sunday that the White House is currently looking at the month of November for a possible launch. Most recently, June was said to be the likely date.

Greenblatt said they wish to avoid committing to a specific deadline, after it was delayed until after the Israeli elections in April, and with the second round in mid-September.

“Now we are focusing on [the] Bahrain [workshop],” later this month, he said at a Jerusalem Post-sponsored conference in New York.

When asked if releasing the plan during an election year would be possible, Greenblatt replied that the president “can do a lot of things [at the same time]. We don’t think that [an] elections campaign could stop the progress.”

Greenblatt declined to reveal details of the plan, explaining that the matter is too delicate for piecemeal disclosures and must wait for the proper time for a full presentation.

The U.S. envoy also gave his support to remarks made by U.S. Ambassador to Israel David Friedman, who said last week that he believed Israel had the right to annex parts of Yehudah and Shomron, even without a final-status agreement with the Palestinians.