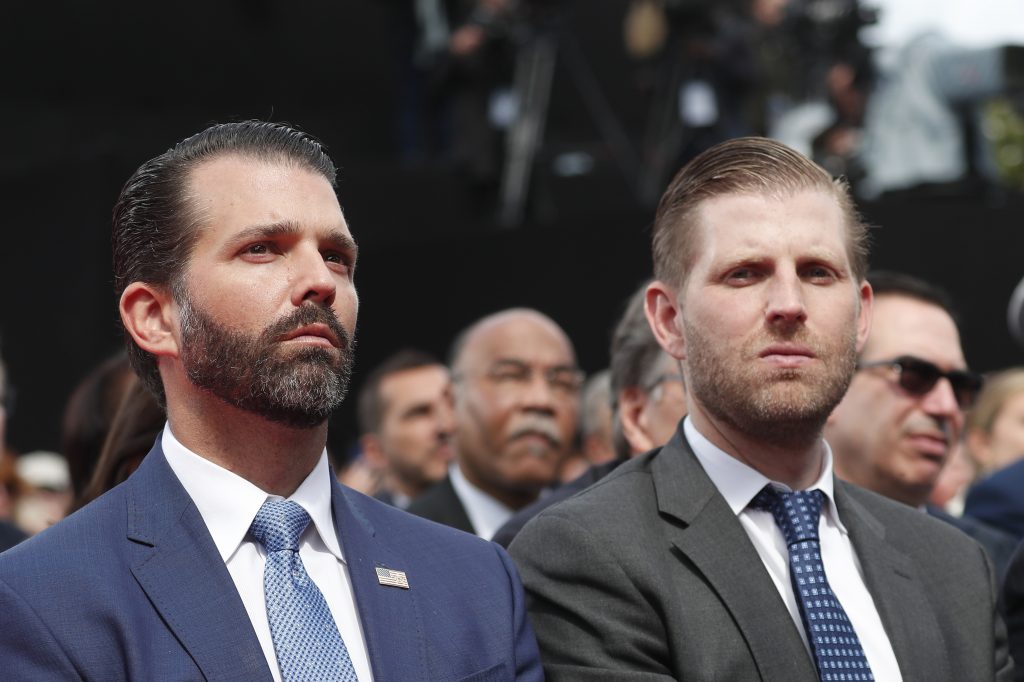 President Donald Trump’s eldest son will meet with the Senate intelligence committee on Wednesday behind closed doors, according to two people familiar with the meeting.

Donald Trump Jr. heads to Capitol Hill to comply with a subpoena from the panel’s Russia investigation. The people requested anonymity because they weren’t authorized to discuss the confidential interview publicly.

In February testimony, Cohen said he’d briefed Trump Jr. about a plan to build a Trump Tower in Moscow. But Trump Jr. had told the Senate Judiciary Committee he was “peripherally aware” of the proposal.

The panel also wants to ask Trump Jr. about a 2016 campaign meeting with a Russian lawyer.