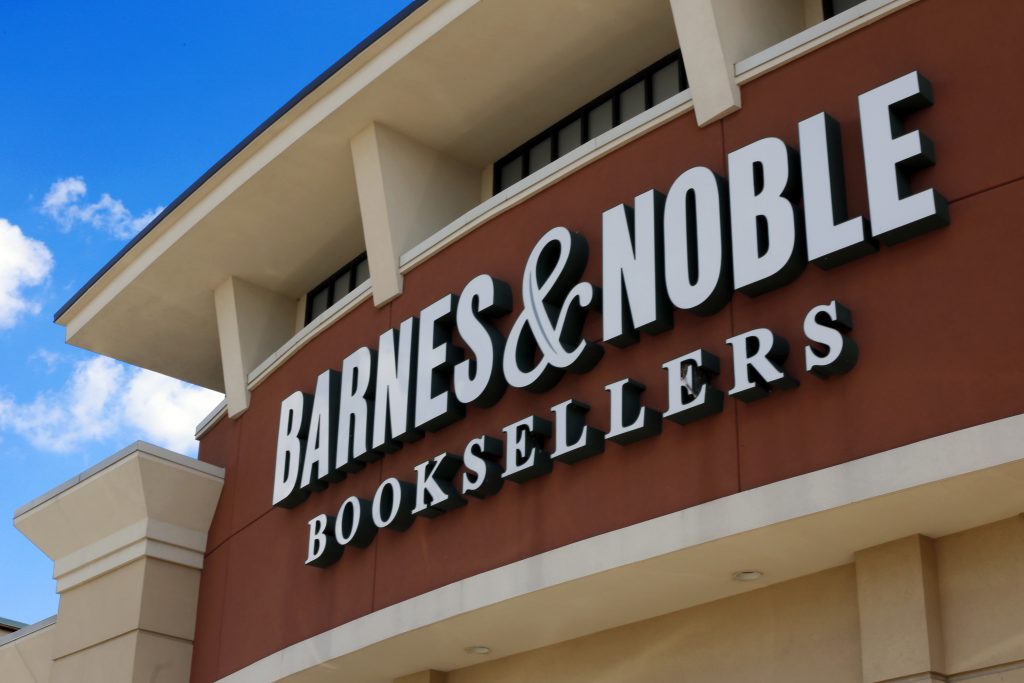 The one-time bookselling giant Barnes & Noble is being acquired by a hedge fund for $476 million.

The company said in October that it might put itself up for sale after it was approached by a number of potential buyers, including founder Leonard Riggio who opened Barnes & Noble stores across the country and turned it into a superstore.

Barnes & Noble said Friday that it’s being acquired by Elliott Management for $6.50 per share, an approximately 9% percent premium to the company’s Thursday closing stock price. Elliott bought the U.K. bookseller Waterstones in June 2018.

Waterstones CEO James Daunt will also take on the role of CEO at Barnes & Noble.

The sale, valued at about $683 million including debt, is targeted to close in the third quarter if approved by regulators and shareholders.

In trading early Friday afternoon, shares of the New York company were up 12.4 percent to $6.70.