National Pence: U.S. Talks to Continue, Mexico Must Do More on Immigration
National 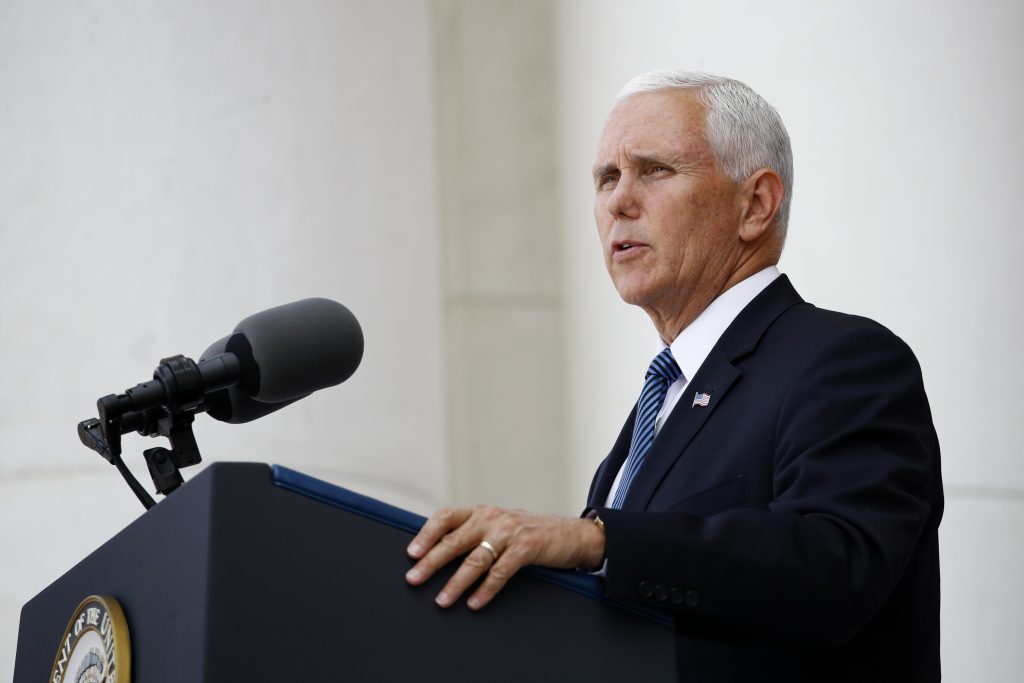 Vice President Mike Pence said U.S.-Mexico talks would continue on Thursday, and reiterated President Donald Trump’s assessment that Mexico must do more to curb immigration at the border between the two nations.

Talks were set to resume under the State Department, Pence told reporters, adding that discussions on Wednesday between U.S. and Mexican officials were positive.