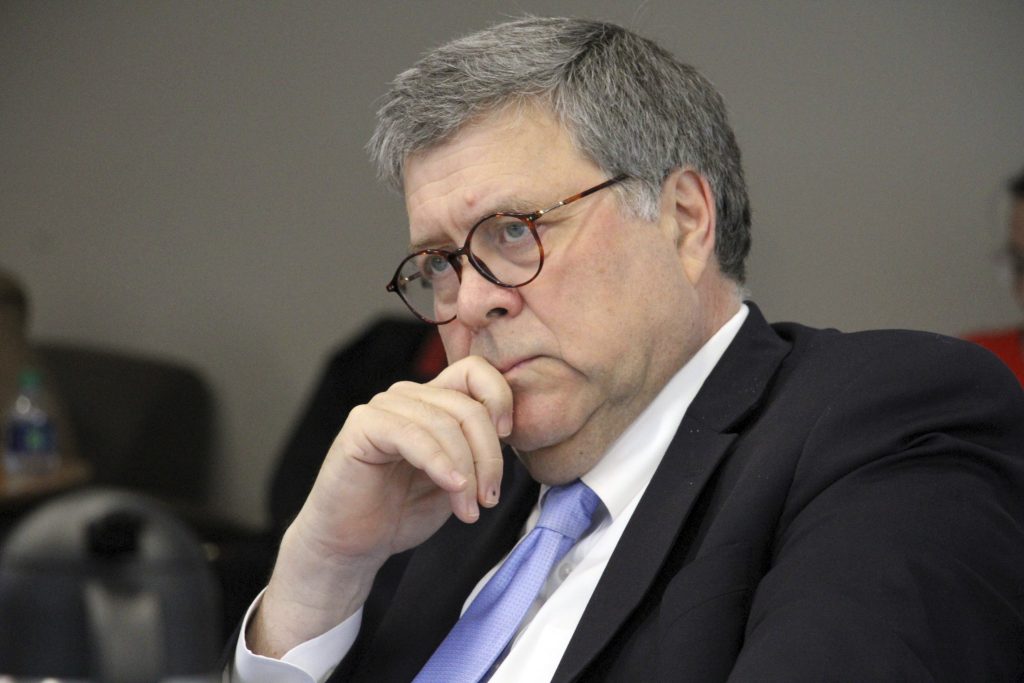 The Justice Department told the House Judiciary Committee on Tuesday that it is willing to negotiate the release of materials from former Special Counsel Robert Mueller’s investigation – if the committee chairman will back off from holding the attorney general in contempt.

In a letter to Chairman Jerrold Nadler, D-N.Y., Assistant Attorney General Stephen Boyd wrote that the committee’s latest request for materials was “more reasonable” and “could mitigate some of the legal barriers to disclosure.”

Boyd wrote that the Justice Department was willing to “resume negotiations,” but only if the committee mooted a previous vote to hold Attorney General William Barr in contempt and removed “any threat of an imminent vote” by the entire House of Representatives on taking the same step. That vote is scheduled for June 11.

“We look forward to your confirmation that the contempt resolution has been withdrawn and, following such confirmation, to returning to our efforts to accommodate the committee,” Boyd wrote.

A committee spokeswoman said Tuesday afternoon that the panel was preparing a response.

The missive is unlikely to defuse tensions between Congress and the Justice Department. In recent days, the relationship between the Trump administration and Democrats has only grown more fractured, with lawmakers taking more aggressive steps to push for information and the White House resisting on multiple fronts.

On Tuesday, for example, the White House told Hope Hicks, a former communications aide to President Donald Trump, and Annie Donaldson, the former White House counsel’s chief of staff, not to cooperate with a congressional subpoena for documents related to their White House service. A day earlier, the chairman of the House Oversight Committee said his panel would vote to hold Barr and Commerce Secretary Wilbur Ross in contempt in a separate matter for failing to comply with a subpoena for documents on a Trump administration plan to add a citizenship question to the 2020 Census.

The Justice Department’s dispute with Nadler stems from a subpoena his committee issued seeking Mueller’s unredacted report, as well as underlying investigative materials. Barr had refused to turn over the materials and eventually had Trump assert executive privilege to keep them shielded. The committee then held Barr in contempt of Congress – an action which seemed likely to move the dispute into the courts if the two sides did not quickly reach an agreement.